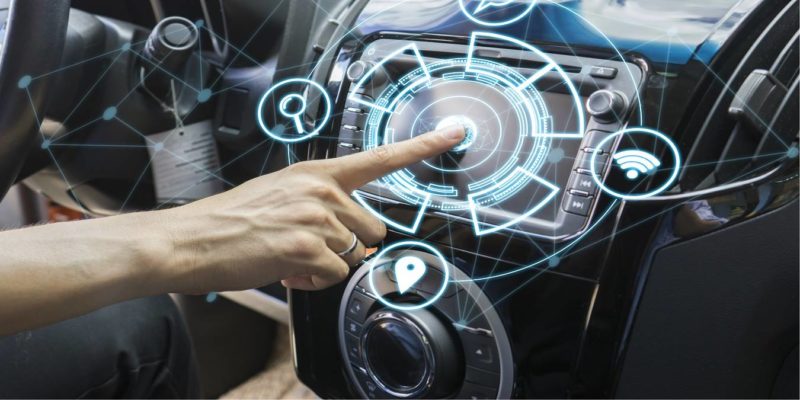 Technology predictions are nothing but educated guesstimates, as there is always a lot of uncertainty at play. The Internet of Things (IoT) is a reality today, as we are entering a bold new era that many have dubbed the third wave of the Internet. While the “Roaring Twenties” are upon us, we should expect newer IoT trends to capture our imagination.

Before we do that, let us evaluate our predictions for 2019, which we made in January this year to see how many we got correct.

Results of Our 2019 IoT Trend Predictions

We rightly predicted in January that 5G will be a thing by 2019. Remember this was when the whole buzz around 5G was a bit uncertain. Our guess was that we “may not see the full effects yet.” Indeed, as operators in the U.S. and many other countries roll out their 5G services, the coverage is generally confined to fewer urban areas.

5G will definitely be bigger next year, and by mid-July we can finally expect people to be flashing their 5G handsets. The current growth of mmWave-based 5G networks is a step in the right direction.

Another area we covered was Artificial Intelligence (AI). It has definitely made its mark as we see an increase in smart speakers, displays and tech gadgets running on machine intelligence. From using AI in the airline industry to wearable prototypes that work like voice assistants and robot vacuums, there has been a gradual evolution. We also saw a rise in newer AI protocols such as AutoML, Wolfram and TensorFlow.

Edge computing has also come of age; it’s a new concept where all data analysis moves closer to the device (called the “edge”) rather than a central location. Currently, most consumer IoT devices come with cloud-server access. However, one area where localized computing is necessary is with self-driving vehicles. This is where a lot of progress was made: from Elon Musk predicting over 1 million self-driving robo-taxis to Apple acquiring Drive.ai, we are at the cusp of a revolution in the automobile industry.

On top of the above trends which will continue to grow in spurts, the following IoT trends will be big in 2020. This is based on the promises made by IoT players while also owing to consumer interests.

New technologies often encounter resistance from consumers because they disrupt our way of life, and we may not be willing to brave the changes. However, that’s changing very quickly with smart home products such as voice assistants, smart kitchen appliances, robot vacuum cleaners, wearables, and smart locks that are now trendier than before. In the next year we expect some/many of these products to become mainstream, and there will be less resistance or curiosity and more adoption.

2. IoT Security Will Come of Age

Despite news stories such as Kaspersky’s IoT honeypot attacks, we expect consumers to become less skeptical about IoT security. The increasing use of secure protocols such as WPA3 or Wi-Fi 6 is adding extra layers to the security of the devices, as they are naturally encrypted. WPA3 uses something called “Protected Management Frames,” which makes it impossible for anyone to eavesdrop or forge accounts.

With the efforts of consumer advocacy groups, secure IoT networks will be mandatory in product design.

All IoT devices should be able to communicate with each other regardless of form factor, operating system, service provider or other internal aspects. There is no reason why you shouldn’t be able to operate a smart toaster using either Alexa or Google voice assistant from an iPhone. That is what the Open Connectivity Foundation (OCF) promises to deliver. The only challenge is that it’s a Microsoft-led consortium along with other players including Samsung, Electrolux, LG, Haier, Qualcomm, Cisco, and many others. It leaves out major IoT players including Amazon, Google and Apple.

The current compromise between the IoT players is for all their devices to use MQTT, the most widely used protocol in IoT at the moment.

4. Blockchain Will Be Bigger

In 2020 and more IoT products will support blockchain for every stage of the product life cycle: from authentication to payments. This will also add a greater deal of anonymity to IoT security. We can definitely expect a fundamental evolution of the best standards in blockchain technology.

5. Internet of Things to Replace the Internet?

What would a list of 2020 predictions be without something far-fetched but perfectly possible. In a world of ever-growing connected devices, is it not possible for the term “Internet of Things” to replace the “Web” or “Internet” in popular lexicon? There is historical precedent as the word “telegraph” was superseded by “telegram” which is now just a social media app.

For IoT, such a change is possible with the rise of Windows 10 IoT Core and the rising use of Amazon Web Services or Google Cloud IoT in front-end web development, along with open-source operating systems such as Fedora or Raspbian.

If you have been following IoT trends for some time, you know that new trends are becoming trendier than before. 2020 will be a whole new ballgame for the IoT era.

What other IoT trends do you believe will gather steam next year? Do let us know in the comments.