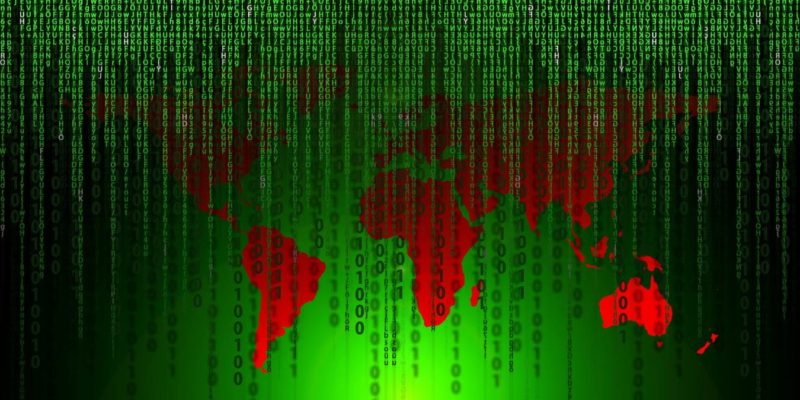 It’s no breaking news that IoT is under heavy attack. As we move more of our lives onto the Web, hackers also shift their efforts to capitalize on all the new gadgets entering the network.

Nothing shows this better than Kaspersky’s recent results from their honeypots. In the first half of 2019 alone, they saw 105 million attacks against their devices; nine times that of 2018’s first half!

What Is a Honeypot?

Before we break down this news, let’s look at what a honeypot is and why they are being attacked.

In the cybersecurity world, antivirus companies need a way to study the world of malware. The best way for them to do this is to set up a “dummy target” that is designed to lure people into attacking them. They can then study the attacks and create defenses for them.

Kaspersky wanted to monitor how “deadly” the IoT world is. To achieve this, they deployed 50 honeypots around the world. These honeypots looked just like a vulnerable IoT device to encourage malicious agents to attack it.

In the first half of 2019, these honeypots witnessed 105 million attacks on them. Because a malicious agent can perform more than one attack, Kaspersky took a look at the IP addresses of the attacks and counted the unique ones.

Kaspersky found that 276,000 different IPs had assaulted the honeypots. While it is true that one malicious agent will use multiple IP addresses over the course of time, it’s a good rough estimate on how many attackers there are out there.

What Kind of Attacks Happened?

Of course, Kaspersky didn’t set up the honeypots just to see the numbers. They also analyzed what attacks came through to understand the major threats that terrorize the IoT world.

Both Mirai and NyaDrop held the top spot for attack totals, with both of them equaling 39% of total attacks. That’s 78% from two strains of malware alone!

Mirai is a familiar name in the IoT world; it’s the same malware that caused havoc back in 2016 and still haunts networks to this day. The honeypot tests saw that Mirai likes to exploit unpatched holes in a device’s security.

NyaDrop has also been making the rounds since 2016, but it’s not as infamous as Mirai. NyaDrop’s specialty is brute-forcing passwords to break into systems. This tactic takes advantage of poorly-constructed passwords to get access to where it shouldn’t.

What this Means for IoT Security

The results from the Kaspersky studies show the importance of IoT security. The Internet is constantly buzzing with malware seeking out its next victim. To prevent infection, any IoT device introduced to the internet needs the proper defense to prevent being targeted from the get-go.

The 900 percent increase of attacks from 2018 is also quite startling. This is a sign that malware developers and distributors see the world of IoT as a land of great opportunity. As long as the world of IoT continues to be full of holes and exploits, the attacks will only get worse!

IoT security has always been a sore point in the cybersecurity world, but the attacks are increasing by the year. If Kaspersky’s honeypot experiment is anything to go by, the world of IoT is flooded with constant attacks – and it’s only getting worse.

Do you think the number of attacks will increase yet again next year? Let us know below.