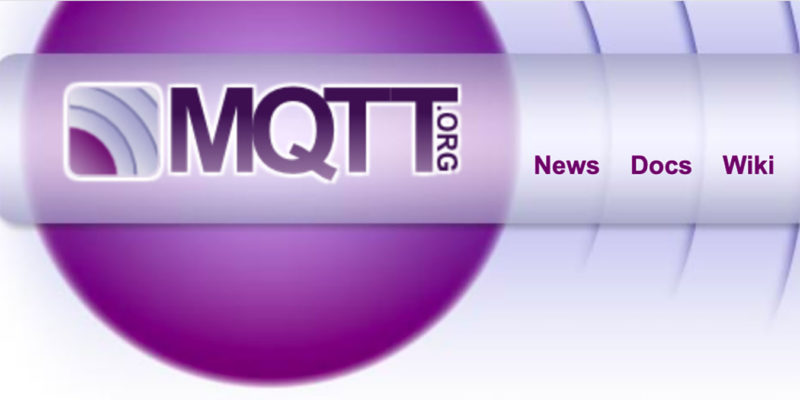 While the Internet of things is supposed to help make our lives easy, the technology itself is anything but. Efficient communication is key to making the IoT feel seamless and easy to use. Behind the scenes, this can be complicated.

Sometimes when it comes to speed, the standard protocols the Internet relies on don’t work. That’s when you turn to alternate protocols like MQTT.

MQTT stands for Message Queuing Telemetry Transport. That might sound complicated, but it’s simply an alternative to other protocols like HTTP, which stands for HyperText Transport Protocol. MQTT is quickly becoming one of the preferred protocols for IoT applications.

While it is gaining tracking in recent years, MQTT was first introduced back in 1999. Even then, the protocol aimed at collecting data from multiple devices and quickly getting it to a central point. This makes it well suited for IoT.

The name may not be as recognizable as HTTP, but that doesn’t mean that MQTT isn’t widely used. One of the most widely used applications using MQTT is Facebook Messenger. The service doesn’t use it exclusively but does make use of it. Others include Microsoft Azure IoT Hub, Amazon IoT, and Node-RED.

How Does MQTT Work?

MQTT is a machine-to-machine protocol that uses a publish-and-subscribe model. The protocol is designed for devices with low bandwidth. This helps it work well on limited hardware but also helps increase speed when it is used correctly.

Devices can publish messages to a certain topic and subscribe to the other. For example, your home could be one topic, while a given room could be another. Devices aren’t limited to subscribing to just one topic, so a device can tell the central broker, which handles the messaging, what it wants to stay updated on.

A broker doesn’t need to be a heavy duty web server. For example, the Mosquitto open-source MQTT broker can even run on a Raspberry Pi.

Messages can be pure data, but they can also be commands. This lets an application, platform, or rules engine send a command to a piece of IoT hardware then get information back.

How MQTT Differs From HTTP

MQTT uses simple two-byte headers for messages, so it is lighter weight than HTTP. That said, setting up the initial connection can take longer than HTTP, according to a study by Google. This means the advantage brought by MQTT is in reusing an established connection for as long as possible.

MQTT and HTTP have different goals, but there is nothing that says you can’t use them both. For example, many projects use MQTT for device-to-device communication and then HTTP to let users control them via the web.

Of course, any protocol has potential security issues. HTTP has been used long enough that many of its potential issues have been found and addressed by now. The same can’t be said for the MQTT protocol.

Recent reports have shown that we may need to keep a closer eye on MQTT as it is easy to use in an insecure manner. It isn’t alone in that fact, as it is one of two protocols that could have major security issues. Make sure to keep this in mind when you’re considering what platform to choose for your IoT applications.