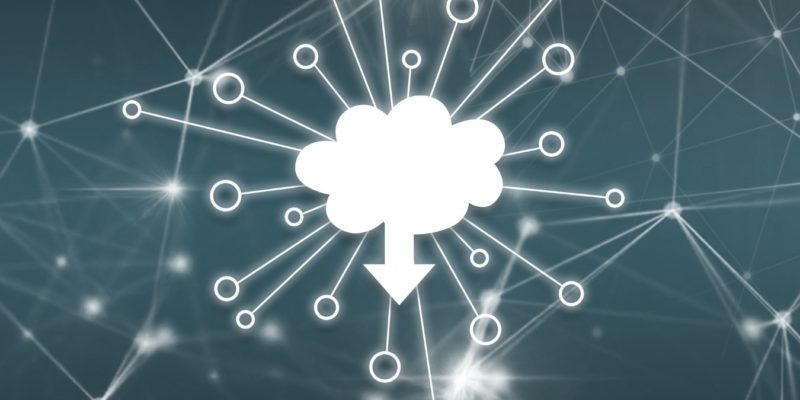 We’ve talked about the benefits of creating a smart home before, but it’s not all perfection. It’s very possible for hackers to get into your home network through a connected device and gain access to the other devices connected to it.

In this stead, the FBI has recently released a warning that smart home networks should be on a separate network than the primary home network. That way, hackers can’t access your personal data.

Related: How to Set up a Smart Home in the Local Network

What Did the FBI Say?

The FBI made this statement in their Tech Tuesday: Internet of Things (IoT) article. It focused on the approaching holiday season and how many people will be asking for smart devices to be under the tree come Christmas time.

They give a few key pointers for protecting your household, which includes the pointer we’ll be focusing on in this article:

This is good advice, as having a separate network for IoT means that hackers will have a harder time reaching your computers and storage devices. However, how do you set up two networks?

Setting Up an IoT Network

If you have two broadband lines into your home, this is as easy as getting a second router and connecting it to the second line. However, not everyone has the luxury of having two lines or the money to buy two routers!

If you’re in the market for new hardware, try looking for an access point that supports multiple SSIDs. Put all your home network devices on one SSID, and move your IoT products to another.

Alternatively, you can check if your current router has a “guest network.” These are alternate networks that guests can use without being let onto the main network. They don’t allow guests to access the main network, thus keeping you safe from nosy visitors.

Even if you don’t have guests around often, you can set up a guest network and act as if your IoT devices are the visitors. That way, they will have the same amount of permissions as a passing guest, and hackers won’t breach your main network if they do gain access.

IoT devices can be handy, but they also pose a security risk. The FBI suggests using a separate network for IoT devices. This can be tricky to set up, but once done, you’ll be more secure against hackers using IoT devices as entry points.

Do you think people should put IoT devices on a different network as a standard practice? Let us know below.

Why Smart Medical Devices Need Better Security
Ring Forces 2FA Authentication After Recent Attacks
Security Professionals Found to Be Overconfident In Their Security Tools
How to Segregate your Network for IoT Devices
We use cookies to ensure that we give you the best experience on our website. These include cookies for analytics and personalized advertising. If you continue to use this site, we will assume that you are happy with it.OkPrivacy policy