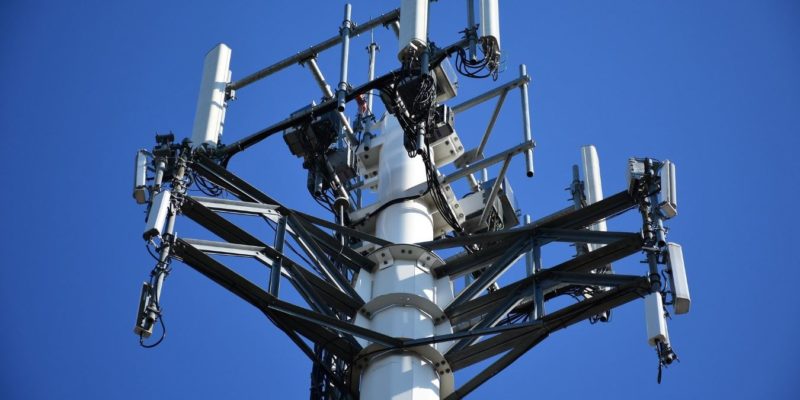 In the space of a few days, two companies — US Cellular in America and O2 in the UK — have announced their rollout of the LTE-M network. But what does this mean, and how does it help us?

You may be familiar with the first part of LTE-M. Your phone likely uses 4G LTE to get its mobile data. LTE means “Long Term Evolution” and is called that because the inventors had a long-term plan to make it faster over time.

So that’s well and good, but what about that M? The M is for “Machine,” and it relates to how LTE-M is designed for IoT devices. You may not use LTE-M on your next phone, but there’s a good chance that future IoT devices will use this instead of regular 4G.

The main draw to LTE-M is that it doesn’t require a lot of power to use. LTE-M allows devices on its network to go to sleep before they’re needed to transmit data, which allows the device to save its battery. In fact, some batteries will last up to 10 years on the LTE-M network.

The bandwidth for LTE-M will only be around 100kb/s, but that won’t be a problem for the devices it’s made for. Remember, this isn’t a network designed to stream YouTube videos or download files; this is for low-power devices to occasionally send updates to a home server.

As such, because an LTE-M chip is cheap and the bandwidth consumption is low, carriers can charge for LTE-M usage around the price of a 2G connection.

Related: How to Choose the Best Connectivity Protocol for Your IoT Devices

What Will Use LTE-M?

The biggest household use for LTE-M is with smart meters. No longer will you have to punch in the numbers yourself: the smart meter will beam its results by itself.

A smart meter doesn’t need to constantly update its statistics – it can afford to send a packet of data every 20 mins to an hour. As such, this is the perfect device for an LTE-M system, as it only needs to wake up, fire off a single packet of data, then go back to sleep.

LTE-M is also great for companies. Right now, companies who want to deploy a lot of sensors either need to go the 4G overkill route or tie them all to a Wi-Fi connection. With LTE-M they can just deploy and use the sensors without needing to use an expensive 4G plan that they will never fully use.

LTE-M is also great for tracking packages. You don’t need real-time tracking to show someone where their package is: a single update every two to five minutes would be fine. LTE-M allows delivery trucks to give constant updates for much less than if they used 4G or satellite.

This is just scratching the surface, however. The O2 site goes into good depth of the different applications, from smart bicycle tracking to updating parking availability at parking lots.

LTE is a familiar technology for anyone who uses 4G, and LTE-M is an offshoot of this. Who knows, perhaps the next wireless device you get will use LTE-M to transmit its data!

How do you think LTE-M will change our daily lives? Will it help, or will the change be relatively unnoticeable to the public? Let us know below.