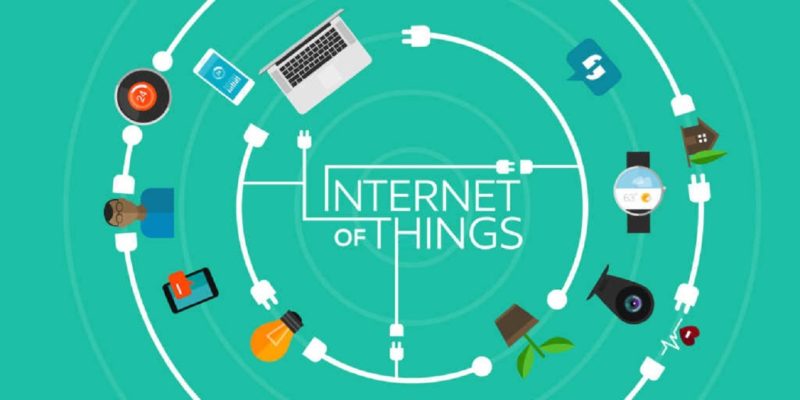 For smart devices, battery life is one of the most significant performance predictors. A video doorbell can keep on running and not require a recharge for six to twelve months. If your products are running on NB-IoT or LoRaWAN, the battery life can range from anything between seven-and-a-half and eight-and-three-quarter years.

However, not all smart products have such powerful batteries. Amazon’s Echo and Echo Dot speakers can operate between eighteen to twenty-four hours before they are put back on the charging station.

Nevertheless, there is an ongoing push to have extended battery life in IoT products, especially with the availability of low-powered IoT hardware.

Why Battery Life Is Crucial in IoT

IoT manufacturers are keen to improve the battery life of their products because of possible rugged field conditions which can make constant charging a pain.

Consider a doctor prescribing a heart rate monitor to a patient: it certainly wouldn’t make sense to recharge such a sensitive device every other day.

In agriculture and industry, a lot of information relies on sensors that remain on field devices. If a sensor’s battery dies, it could lead to catastrophic results.

The most important reason is that the global number of IoT objects will exceed 50 billion in just a few more years. If many of them require frequent recharging, it would mean a lot of unnecessary energy consumption.

A typical IoT device contains at least one sensor, a chip, a processor and a battery housed in one single unit. Therefore, the IoT battery appearance is slightly different from what we conceive.

For example, our smartphones and laptops use Li-ion batteries, which are prone to discharging quickly. In comparison, IoT devices use differently-designed batteries called “low-power coin cells.”

CR 2032 is a popular example of such a coin cell which provides reliable, long-lasting power. It is useful in medical devices, smart consumer devices and fitness trackers.

Some of the characteristics of a coin cell like CR 2032 include:

The Use of Nanotechnology

During the design of such high-range batteries, it is assumed that the device may remain idle for weeks, months or even years. Even a slight fluctuation is worth recording.

This is where nanotechnology comes in handy. By designing the products to read current changes in nano-amperes, the smart batteries can withstand fluctuations and extended use.

Nano-scale batteries not only provide power upon receiving current but also release such currents in short pulses. Apparently, this greatly helps save battery capacity.

Currently, Samsung, Apple, Tesla, Panasonic, Sony and many others are working to develop batteries that can operate in nanometers. The absence of Li-ion and other chemicals also ensure that the IoT batteries will never catch fire.

Currently, heavy-duty IoT objects such as smart speakers or consumer appliances depend on similar batteries as non-IoT electronic devices.

However, given the ever-growing demand for longer battery life, this might change very soon. Battery life is a make-or-break deal for most IoT products.

What steps do you believe should be taken by IoT manufacturers to extend their product battery life? Let us know in the comments.