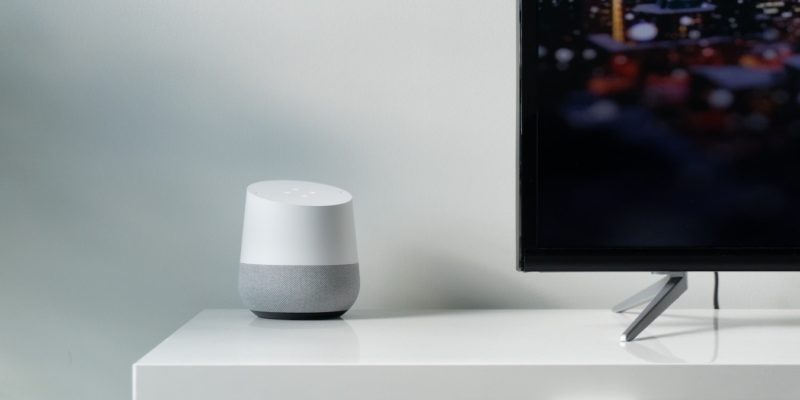 Here are a few things that only Google Home can do. Maybe it will sway your decision…

Google Home has way more ways to wake it up than any other smart assistant. With Siri, your only wake up option is “Hey, Siri.” That’s pretty boring if you ask us. With Google Home, you can say, “Hey, Google” or “Ok, Google.”

But did you know it also has a secret nickname? That’s right. Try calling it “Boo Boo.” Waking your Google Home up with “Hey, Boo Boo” or “Ok, Boo Boo” doesn’t elicit a unique response from the device, but it’s decidedly more fun to say.

Whether this was done on purpose, or whether it stems from the fact that the first generation of the machine misunderstood “Boo Boo” as “Google” really doesn’t matter at this point. Google’s engineers had enough of a sense of humor to program it in.

When it comes to the voice that talks back to you, you have even more options. You can change between 10 different languages and accents, and you can even pay an extra dollar to get Sam L. to respond to select commands.

2. Responsiveness is on Point

Google Home can keep up with you almost as well as another human. When it comes to interacting with a smart assistant, currently only Google can handle up to three commands in a row.

For example, you can say a series of up to three commands at once like, “Hey Google, set a timer for five minutes, lock the front door, and turn the heat down to 70.” Google will understand and obey all three.

And translating to another language in real time is a cinch. Google acts as a translator in 27 different languages. You know, for the next time you’re hosting an exchange student that doesn’t speak a word of English.

A command like, “Ok, Google, I need an interpreter for Spanish” puts Google in translator mode, at which point you can speak in normal sentences and Google will repeat it back in the language of your request.

If you’d simply like to translate a word or small phrase, you can say, “Hey, Google, what’s the Chinese word for ‘hamburger?’” It doesn’t help if you’re having a conversation, but it’s fun to learn new things.

3. Google is the Smartest

Google is wicked smart, and still learning. Researchers have tested this theory, and Google comes out on top of all other smart home assistants. Google understands 100% of all queries and will respond accurately almost 93% of the time. In cases when it doesn’t know the answer, at least it’s honest about it.

Alexa and Siri understand 1-2% less than Google, which isn’t a huge deal. Until you consider accurate responses. Alexa and Siri fall short at 83% and 79% correct responses respectively.

Even when you add Microsoft’s Cortana solution to the test, Google dominates. Check out the LoupVentures study here.

It’s pretty clear that when you’re looking for a smart home assistant, Google reigns supreme. That doesn’t mean the others are working on catching up, and it certainly doesn’t mean they don’t have their own funny quirks.

Sometimes you have to choose your device based on something other than smarts. However, If it’s accuracy you’re looking for, Google Home is simply the best.

Top Smart Home Products for a Child’s Room
Best Smart Home Gifts You Can Buy in 2020
How to Troubleshoot Google Home
The Best Smart Bathroom Devices to Try Today
We use cookies to ensure that we give you the best experience on our website. These include cookies for analytics and personalized advertising. If you continue to use this site, we will assume that you are happy with it.OkPrivacy policy