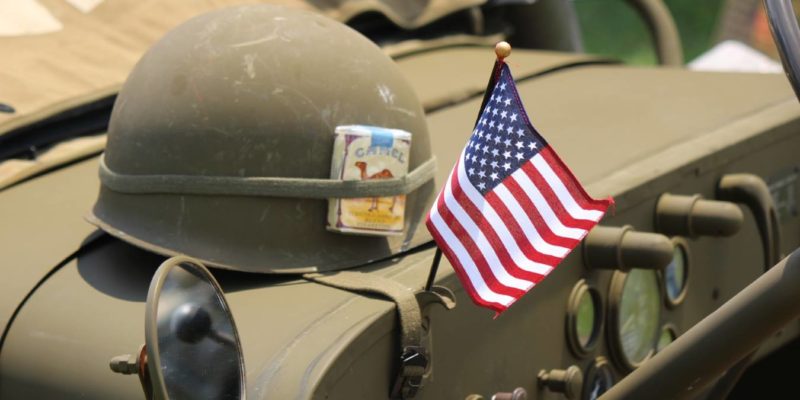 In the past, we’ve discussed smart cities and how they help both the general public and businesses alike. However, the world of smart cities has attracted the attention of far more. For example, the US Army has caught wind of this new technology and would like to know more.

Of course, the Army isn’t interested in learning about how smart street lights work. They have an interest in the technology because of the sheer amount of data being collected in a smart city.

The blueprints for a smart city contain elements such as monitoring the roads and pedestrian footfall. These are useful for civilian use, but should the city be turned into a battlefield, these sensors may be what turns the tide of battle for one side.

For one, allied vehicles and soldiers can be fitted with IoT tracking devices that beam their data directly into the smart city’s network. This then gives the command a better idea of what’s occurring on the ground level.

It could even help the soldiers on the field to find and communicate with one another. Given they’re among a “web” of data, they can use it as leverage against any invaders.

Of course, this web of sensors can be used offensively as well. A smart city would be able to track any invaders and send the location to everyone connected to the network. This makes it very hard for enemies to hide, as every movement is tracked by the city itself.

As such, this gives the owner of the smart city network a huge advantage. This may shift the focus of war away from soldiers and into the digital space, as armies vie for control over the sensors in a city.

Smart cities can also help transmissions get to their destination better. The mix of materials used in cities, plus all the electronics transmitting within them, can cause communication issues.

Using a smart city’s network allows the Army to “get around” these obstacles by using a network designed to get around the concrete jungle.

For now, the US Army is performing tests using what’s called the “Long Range Wide Area Network,” or “LoRaWAN” for short. It’s a network that sacrifices raw speed in favor of low-battery usage and distance.

The Army performed experiments in Montreal where they monitored how far they could track a vehicle. Their results revealed that the LoRaWAN was good for tracking a vehicle 5 kilometers from the city center.

Not only that, but the Army managed to put together these trackers using a few in-house components accompanied by hardware and software that was readily available off the shelf. This means that smart city integration is not only useful but affordable.

The Army Marches On

Smart cities are of interest to more than just the general public. With the vast array of sensors available to the owners of these networks, the US Army has shown interest in using it for their own intelligence gathering.

How do you feel about being tracked by a smart city for your own protection? Let us know below!