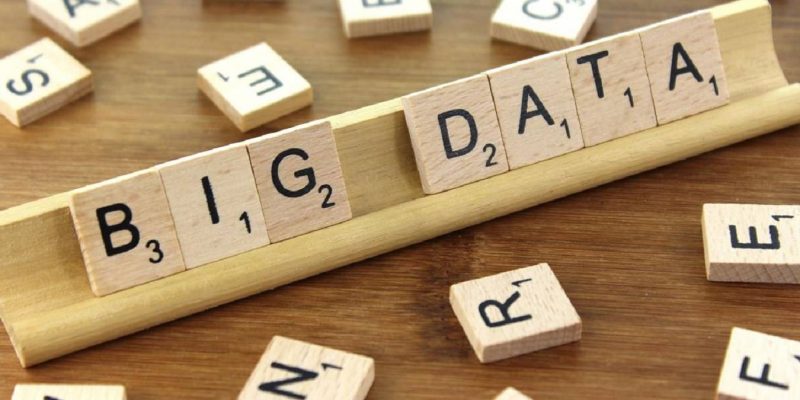 Today the concept of big data is very important to know. It is extensively used in business intelligence, descriptive statistics, bio-sciences and machine learning technologies such as AutoML.

However, in our present analysis, we will limit the concept and applications of big data to IoT alone.

Our Definition of Big Data

Big Data is a scientific discipline that deals with unstructured information characterized by any/all of the following three fundamental attributes.

Sometimes “veracity” is identified as the fourth attribute of big data since it is important to eliminate duplicity of information. Any abnormal biases have to be factored in while helping with final computations.

The value of big data is what gives it a distinct appeal as the information that resides in a system plays a role in AI-driven decision-making. Therefore, “value” can be a possible fifth attribute of big data.

Then there is “volatility” which refers to how long a piece of information is deemed useful and when it should be retired.

For example, Amazon’s Alexa-based speaker systems have an option that allows users to delete one day’s worth or more of recordings. When the recordings aren’t deleted, they’re used to learn AI skills.

Understanding with Example: Why Is Big Data Needed?

Having explained the three fundamental (and three not-so-fundamental) attributes of big data, it is important to determine the scenarios in which there is no other choice but to use this concept. There are many relevant examples, though we will use a smart transit system as an example.

Assume that you are living in an overcrowded urban area. City officials start planning a driverless vehicle traffic system in the same road network as other regular vehicles. It would involve a variety of information including sensor data from vehicles, optimized route guidance paths and brake/tire conditions.

Further, assume that the department of transportation decided to promote these smart vehicles as they help prevent drunk driving, increase ridesharing and save on transit time. The number of autonomous vehicles on the road suddenly become significant enough to justify big data, as there is a huge volume of information to be processed.

However, the transit of so many self-driven cars comes at a hidden cost. There is too much traffic during rush hour. This means there is value in knowing how a same journey could be completed in the least amount of time.

By gathering the latest information on existing vehicles from a central database, the smart transit system rules out false positives and gives a more veracious picture of the impending traffic.

As no one can predict how the traffic will shape up in field conditions, the velocity of transit information is subject to rapid changes. However, as some relief is to be expected during the weekends, the system becomes less volatile.

Other Applications of Big Data in IoT

There are many other applications of big data in IoT.

We live in a world surrounded by an abundance of information. The term “Big Data” is frequently used to denote data sets that have more complexity and attributes than anything possible for humans to solve.

Where do you use big data in your daily life? Please share your views in the comments.