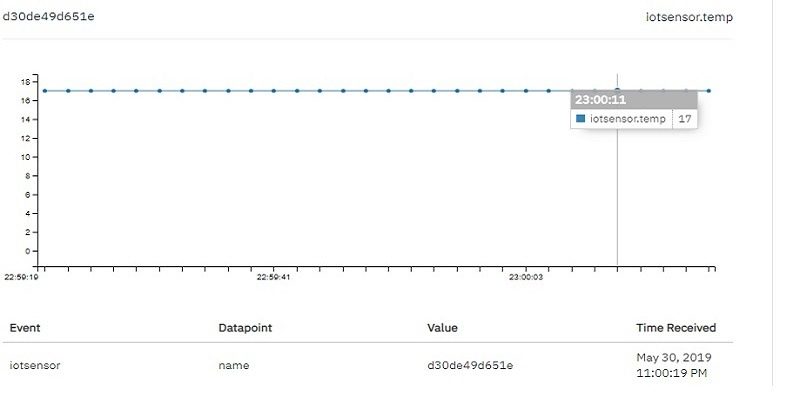 The Internet of things has captured the imagination of tech enthusiasts, hobbyists, students, academics and journalists alike. Yet a common refrain is that many IoT concepts are developer-centric and lack touch with our daily lives.

Considering that we’re still in the initial stages of IoT development, it is helpful to have free online tools which can demonstrate a hands-on approach in exploring IoT concepts straight from your laptop.

While there are many decent online simulation tools, the one we will discuss was created by IoT4SME, an Erasmus+ program of the European Union. Here are a few good examples from the website.

1. Explore Your Smartphone as a Sensor

Were you aware that your smartphone is a powerful IoT device in itself? To learn this first-hand, simply download the Android app for a simulation.

Your smartphone has various sensors including temperature, proximity and accelerometer. After registering a free app account with Ubidots, you have to go back to the app and shake your phone. It will show a “data sent correctly” message.

The following are the accelerometer readings (x, y, z axes) derived from an Android phone on Ubidot’s simulation website. You can further drag the sliders to simulate the orientation of your phone from another server.

To simulate a Raspberry Pi setup experience, go to “Demonstrators” at the above IoT4SME link. Go to the ViSH Editor presentation (it’s a new format), slide 5. Before that you can learn a bit about the position of GPIO connectors on the Raspberry Pi board.

Next, you must select one of the experimentation modules for Raspberry Pi. You may write in an output pin, read from an input pin or code any program you want.

I selected Practice 3 “read from input pin” and changed the code a bit as shown below.

Granted, the code is not very elegant, but I was able to learn how to run it in Python and select the desired GPIO pins.

To simulate Arduino projects, you should go to a separate link which is not directly available from the above website. Slide 7 contains eight examples for you to play with. I selected example 3: “controlling lights with temperature sensors.” It has a similar coding interface as the previous example.

Go to slide 9 where you can choose from a number of IoT projects for instant simulation. I chose Project 1: “Fire alarm system.”

The complete connections for Arduino Uno are visible, but you only have to click “Simulate.” This will be followed by “Initialize.”

When the simulation begins, you can hear a loud noise on your laptop or phone which is an approximation of a real fire system. Further, you can manually reset the temperature and gas readings.

There are many other IoT simulation tools available online, but you will have to register an account, complete a download and installation and pay for using the service.

Considering that the Internet has been around for only two decades, the IoT revolution remains a conundrum for most of us.

With a simulation exercise tool online, you can get a hands-on feel of what IoT looks like from the comfort of your laptop.

If you faced any problems running any of the above simulations, let us know in the comments. Also, we welcome your opinion and direct experiences with these simulations and welcome whether they have helped you develop an interest in IoT projects.