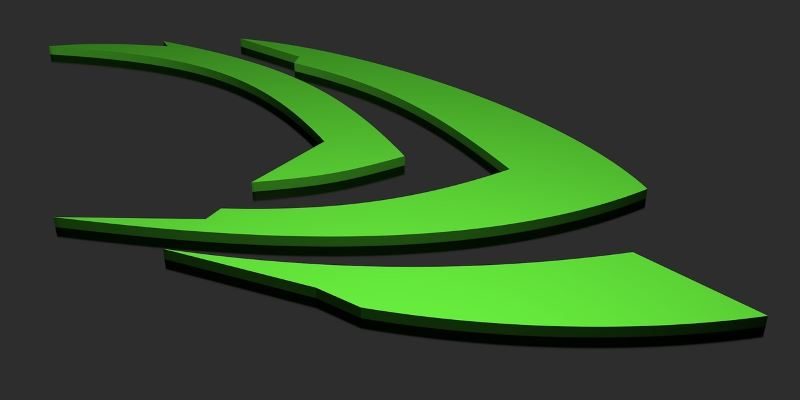 NVIDIA is fantastic for bringing graphics cards to the public. Their GPUs are including in a listing of the most renowned on the market and a staple in many gaming computers. Recently, NVidia announced their entry into the world of IoT, using NVIDIA EGX as their platform.

What Does the Technology Do?

When a new piece of IoT technology comes along, it’s usually some way of sensing or transmitting data toward a central hub. NVIDIA EGX, however, focuses on what happens when the data arrives at the aforementioned hub.

NVIDIA EGX is an edge-based platform that handles inputs from IoT devices. It’s aimed at businesses who may have hundreds, if not thousands, of devices transmitting data constantly.

All these devices need somewhere to report back to, and if the central hub isn’t powerful enough, it can become swarmed by these requests and overloaded.

This is why it’s important to not just develop new and exciting IoT devices but also ensure the hardware within the hub receiving the data is up to the task of receiving the inputs. Failure to do so could result in a self-DDoS against the hub!

“Enterprises demand more powerful computing at the edge to process their oceans of raw data – streaming in from countless interactions with customers and facilities – to make rapid, AI-enhanced decisions that can drive their business,” said Bob Pette, who works with edge computing at NVIDIA.

“A scalable platform like NVIDIA EGX allows them to easily deploy systems to meet their needs on premises, in the cloud or both.”

NVIDIA EGX is also designed to process data as quickly as possible. This is done with advanced AI processing that aims to derive information as fast as it can. This helps speed up the data transfer for more time-critical applications.

Why Is this Needed?

At the moment, IoT is undergoing a surge in popularity. When you use a device such as Amazon Alexa, it’s easy to forget that the data you’re sending to Alexa’s server goes to the same central system that handles every single Alexa around the world. The popularity of Alexa can easily total hundreds of thousands of requests flooding in at any given moment.

As such, it’s very important that businesses keep their hub systems from overloading. This not only requires handling the current demand but also asks companies to prepare for potential boosts of use as the IoT world develops and grows. Failure to do so may result in shortages, such as Alexa’s server crash on Christmas!

On top of this, NVIDIA EGX’s AI-driven data processing is fantastic for time-critical applications. Niches such as healthcare and public transport depend on every millisecond in order to save lives. As such, any hub that takes its time processing data is useless to them – which the EGX aims to solve.

In short, this device allows for a large amount of IoT devices to send data to the EGX, which can then process all the data as fast as possible. This is required in the booming age of IoT, where new devices are being added every day, and life-sensitive niches adopt this new world.

The NVIDIA EGX is a good example of how the world of IoT is a careful balance between devices and servers. If NVIDIA are successful, we should see more stable hubs within the IoT world that can handle heavy loads.

What do you think of this news? Let us know below.