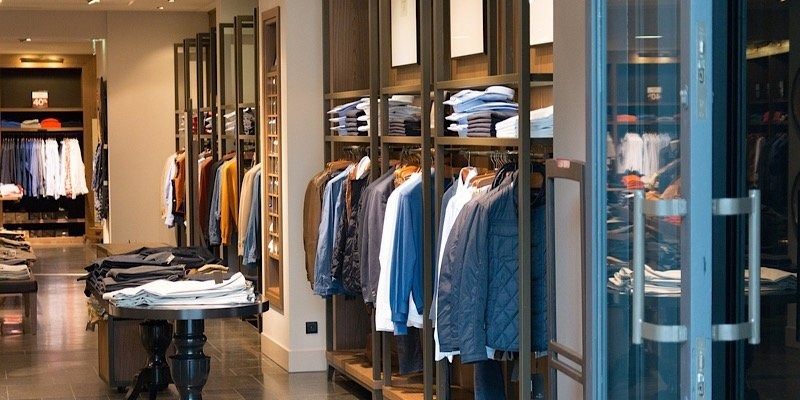 It’s been the consensus of many that brick-and-mortar stores are in danger. Look around and you’ll find your local malls slowly becoming ghost towns and the big box stores employing personal shopping and delivery services to make things as easy as possible for customers to prevent the exodus to online stores.

The stores in indoor and outdoor malls are now trying to fight back as well. They’re employing IoT to also make things easier on their customers, but is it too little and too late for that effort?

There is no reason to hop in your car and drive to the mall to go clothes shopping, to buy a new computer, to buy products for your home, etc. You can do all that from the comfort of your own home. But this is causing some brick-and-mortar stores to close. Others are doing what they can to keep their customers.

Facial-recognition technology is considered for use as a way to flag potential shoplifters who have entered the store and to allow frequent customers to move through the checkout process more quickly. Walmart, Target, and Lowes have all tested facial-recognition systems, but so far none of them are using such a technology.

While perhaps not an IoT method, The Sephora cosmetics store chain uses Bluetooth to detect when a shopper carrying a smartphone enters the store. They ping the customers with promotions to get them to buy more while also tracking where the customers stop inside the store. However, there have been problems with this type of system, such as only pinging customers with the store app open on their device.

The use of such things concern privacy advocates who have concerns stores could use the tracking systems to abuse the customers.

“Technology is rapidly erasing any differences between how precisely people can be tracked online and in physical space,” said an American Civil Liberties Union senior policy analyst, Jay Stanley. “So we’re going to need all the same protections offline that we do online.”

Online merchants believe the brick-and-mortar stores should be subject to the same potential privacy legislation that they are. However, the more traditional merchants worry their methods would get flagged under privacy laws and that it could affect the data collection of their longstanding loyalty programs.

If such legislation is launched, it will have to satisfy both sides. It shouldn’t alienate the online merchants unfairly just because they are online but also shouldn’t interrupt the business that the brick-and-mortar stores are desperately trying to hold onto.

The Pickle Traditional Stores Are In

This has put brick-and-mortar stores in quite a pickle. There is no way they can survive if they don’t try to implement at least some IoT or other digital means to hold on to their customers. It’s spinning out of control very quickly, and traditional stores are right to not stick their heads in the sand and to try to work with the technology instead of against it.

Do you think the traditional stores are on the right track by implementing IoT and other tech to try and hold on to their customers? Tell us your ideas in the comments below!