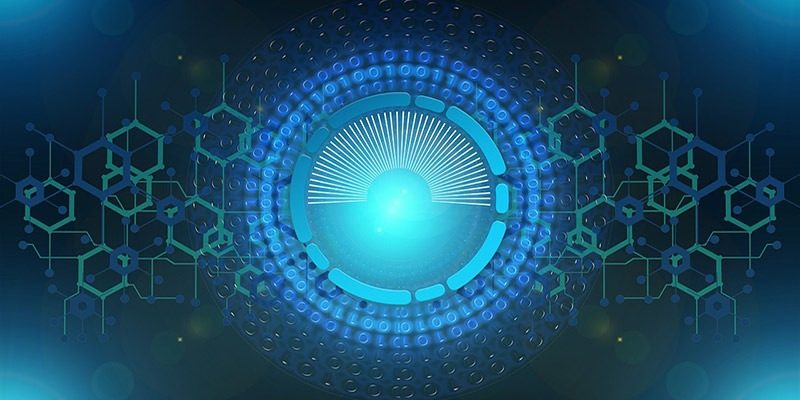 For every information problem, there’s a blockchain project somewhere trying to solve it, and IoT is no exception. Since it’s distributed by default, transacts a lot of data, and requires trust between devices and networks, it seems to be a nut tailor-made for blockchain to crack. Though they all use different approaches, the logic behind most IoT-focused blockchains goes like this:

Supply chains are one of the most common use cases. Let’s say you want to send a temperature-sensitive container on a cargo ship, so you put in a few IoT sensors that detect temperature changes and put them on a blockchain. Unless someone directly tampers with the sensor, you can trust that the data is accurate – it’s very difficult to edit a blockchain – and so can everyone else. If the temperature leaves your specified range, you could get an alert or even have an automatically-executing smart contract that alerts the shipping company and resolves the case.

Now imagine you could do this for any object, real or virtual. You can check the authenticity of a diamond, trace the origin and journeys of user data, sell traffic information generated by your car, and much more. It’s still early stages, but the ultimate outcome here is an economy where data can be trusted and exchanged directly, hopefully giving more control back to the users who are generating it in the first place.

VeChain is primarily focused on this supply chain issue, and they’ve taken on an impressive range of projects to demonstrate their abilities. They’ve tracked and authenticated wine, biometric data, cars, and more using their combination of IoT devices and blockchain tech, which works like this:

Technically, IOTA uses a directed acyclic graph (DAG) instead of a blockchain, enabling a system where every connected device helps validate other devices, meaning there doesn’t need to be any miners or transaction fees. In theory, it also makes them very scalable, since every additional device just adds more power to the network.

Their end goal is to be a system that allows devices to automatically transfer data and make payments. Want to sell your home thermometer’s temperature data? Maybe you want your house to look for the closest source of renewable energy and automatically buy it.

These might not be so far off: IOTA’s partnerships with companies like Volkswagen (authenticating car mileage) and Bosch (developing devices for use in a decentralized data marketplace) are yielding some real results. It’s run into some issues with its technology and encryption, but it remains one of the biggest names in the growing IoT + blockchain world.

In case you weren’t convinced that this is a serious business, IBM is here with its very own IoT blockchain offering. It offers businesses a way to collect and share data using a Hyperledger-based blockchain but also incorporates the AI power of Watson to help analyze and manage everything. It’s currently oriented toward tracking and authenticating products but is working on everything from predictive maintenance to monitoring groundwater usage in California.

Much like VeChain, this is all about tracking stuff. Using RFID technology (WaltonChain is actually named after Charlie Walton, the creator of RFID) of their own design, they’ve developed a system that not only tracks products as they move through supply chains but can be used to cryptographically verify their authenticity.

Imagine you order an expensive pair of running shoes, but when you receive them they seem to be of suspiciously low. quality. You can confirm your suspicions by scanning the RFID chip and checking to see if the blockchain shows this pair of shoes as having originated at the correct manufacturer. Supply chain is their first goal, but they can theoretically use this technology to give any physical object a firm digital identity.

How does this affect my life?

The biggest projects right now are all about optimizing supply chains and authenticating products, not securing your smart home or purchasing green energy from the local grid, so the average IoT enthusiast isn’t likely to come across much in the way of blockchain.

As these technologies mature, blockchain may end up becoming the medium over which your average connected device communicates and transacts with other connected devices. A best-case scenario might even see the data you and your devices generate encrypted by default, shared only with your consent, and tracked to every company and organization that uses it.

You can’t set up air quality sensors around your house and sell data to the local meteorological station just yet, but the future is full of data, and blockchains are one possible way of ensuring that we can manage it effectively.