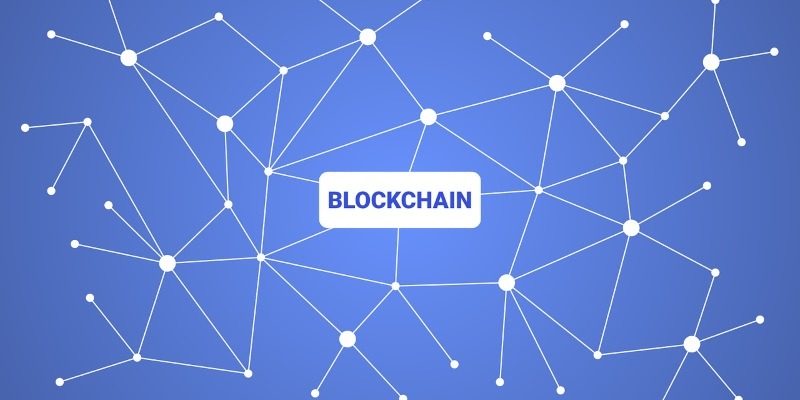 Blockchains have been making a lot of headlines recently, with cryptocurrencies being the most prevalent way of representing one. Blockchains aren’t just for Bitcoins, however; they can also be used for other means.

What Is a Blockchain?

Before we get started on how a blockchain helps the IoT world, we have to break down what a blockchain is, exactly. You may have heard of it in the cryptocurrency world, but what can it do in the IoT space?

A blockchain is a large log of actions and transactions that is spread among the people who use the system. It was originally invented for Bitcoin in order to log monetary transactions, but in theory you can use a blockchain to store anything that requires logging.

Each computer in the blockchain stores an individual part of the log, meaning no one person has control over all the ledger. To prevent the system from being a chaotic mess of logs spread everywhere, each log points to the one that comes after it – hence, forming a chain.

In short, a blockchain removes the need for a central server to store all the logs and instead doles it out to the users of the system. This allows for a more democratic approach of storing logs while also providing transparency for the people who use the system.

This lack of a ‘central hub’ with Blockchains is exactly how they can help IoT. There are several reasons why IoT would benefit a less centralized system.

First, it stops everything having to take place in a central server. If thousands of IoT devices are all talking to a central hub that’s trying to log everything, it can quickly fill up space. By doling out the logs to the blockchain, it helps free up resources on the main server.

Second, it helps prevent malicious actors from “poisoning the well.” If thousands of IoT devices all got commands from a central hub, all a hacker would need to do is hack the hub and implant malware to cause mass havoc. By spreading it out in a blockchain, a hacker has no ‘central attack point’ to focus on.

Speaking of hackers, the blockchain also keeps personal details away from prying eyes. If all the logs were stored on a central server, all it would take is one database leak on an unencrypted file, and everyone’s personal details would be available for everyone to see. By breaking up the logs into encrypted blockchains, hackers can’t get at sensitive data so easily.

It also means we can trust the logs that we receive via the blockchain. If all the logs were under the control of one organization, they would have the power to alter them to their will without the public knowing. The non-centralized transparent nature of the blockchain keeps the logs free from tampering and can be trusted much more than centralized logs.

New Kid on the Block

Blockchains started as a Bitcoin invention, but its technology can be used for any kind of logging. The IoT space has great use for blockchains, and it’s likely we’ll see them being used to great lengths in the future.

Do you think blockchains have a future in IoT? Let us know below.