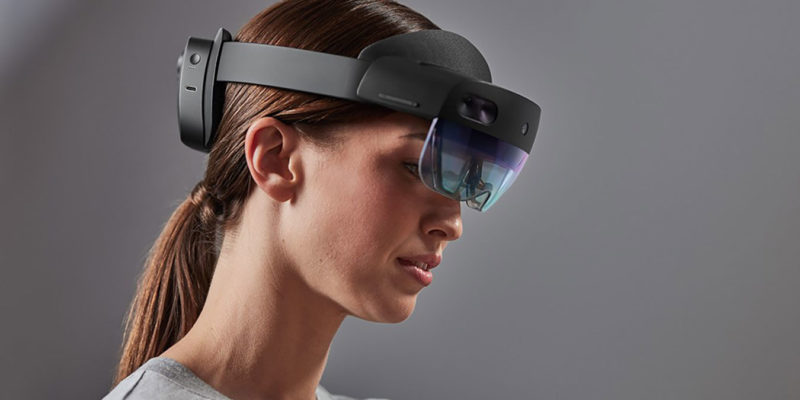 Looking at the news, you’re sure to hear the terms virtual reality and augmented reality thrown around quite often. Depending on the industries you follow, you may even hear them used on a daily basis. That said, the people using the terms often assume you know what they mean.

What exactly is virtual reality? How about augmented reality? What is the different between the two? While they share tech, how they’re used can be quite different.

The key to understanding what virtual reality means is right there in the name. Put on a headset and headphones, and it creates a new, virtual reality around you. Everything you see and hear isn’t really there. This, as you may imagine can have many different uses.

Augmented reality doesn’t give as much of a clue for the name. Basically, this overlays certain elements on top of what you see and hear. This could be through a headset, headphones, or even sunglasses. Even something like Google Glass was an early look at what augmented reality can be. Pokemon Go, in which the fictional characters appear in the real world, is another example.

What Does Augmented Reality Bring to IoT?

It’s easy to see what the benefits of augmented reality could bring to IoT. A helmet, in addition to protecting workers from head injuries, could also inform them of potential hazards. Doctors could see current vital signs of a patient overlaying other information during a visit.

Even more mundane applications could be helpful. You could look at your phone to see virtual arrows pointing you to your destination in a shopping mall, for example. If your boss is currently on an important call, their door could be covered with a “Do not enter” sign.

What Does Virtual Reality Bring to IoT?

While many of the current applications of virtual reality are centered around gaming, there are plenty of real-world applications where the technology could prove to be incredibly useful. Nvidia has showed examples of workers collaborating on design in a virtual space, working on something that had no physical analog.

As more and more workers do their jobs remotely, meetings take place over Skype calls and other less-than-perfect methods of communication. Virtual reality could let remote teams get together “in person” every now and then, which could be especially important for certain types of training.

Virtual reality could even let firefighters and other people who work in dangerous situations get more training which would be the next best thing to hands on. This would provide valuable experience without putting them in danger.