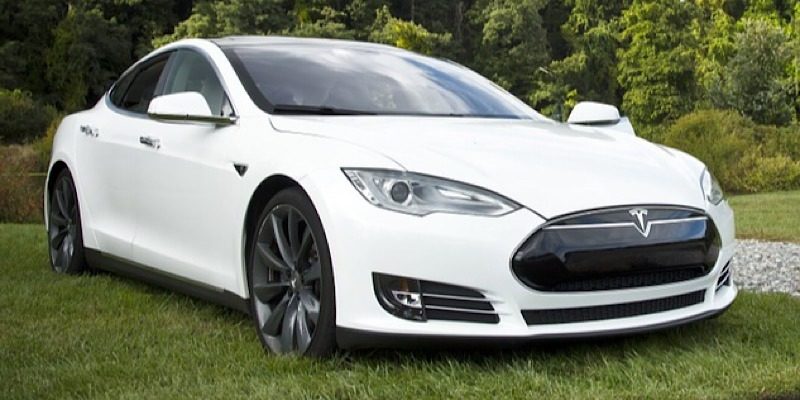 However, in the space of time waiting for self-driven cars to become available for consumers, autonomous features have been added to cars. In the process, this has made human-driven cars safer. Will this negate the desire for autonomous cars?

Let’s face it, while many people marveled at the thought we will someday have autonomous cars, the closer it gets to reality, the scarier the idea seems. Throw in several news stories about self-driving cars crashing, and that kills the awe factor.

But during this time many new cars are being released on the market that while requiring a human driver, also have autonomous features. The biggest, of course, is Tesla, which has the Autopilot feature. It requires the human driver to stay focused on the road, yet the car can completely take over the task of driving.

For several years now some cars have had the feature to parallel park for you. Who doesn’t enjoy that? Frankly, it’s a dying skill anyway and isn’t even taught in many driving programs anymore. My adult children did not learn it in their driving lessons and didn’t have it on their driving tests.

Other autonomous features being utilized have safety in mind as they utilize the best part of autonomy while also still using human awareness. Perhaps that’s the best of both worlds, so to speak.

“We are sentient beings, and we have the ability to reason from first principles, from scratch if you will, while AI, on the other hand, is not conscious and doesn’t even understand what it means that there’s a physical world out there,” explains Raj Rajkumar, a professor of engineering at Carnegie Mellon University. The school collaborates with General Motors.

Along with the automatic parking feature, cars also have automatic emergency braking (AEB), a feature that allows a car to stop on its own if it senses you’re about to hit another car or a person or other object. This is said to reduce rear-end crashes by 50% and more than 50% for crashes with injuries. The National Transportation and Safety Board believes it will eventually reduce fatalities and injuries from rear-end collisions by 80%.

There are different levels of autonomous features from zero to five. Along with AEB, other Level 1 autonomous features include lane-departure warnings, blind-spot detection, and reverse automatic braking. Collectively, these are known as advanced driver assistance systems, or ADAS.

Some Level 2 features are being incorporated into cars as well. These include accurate maps that cars use to navigate along with GPS and other location tech. These maps are included in the newest Nissan Rogue, Leaf, and Altima cars with the ProPilot Assist system. The map system is also included in the new Audi A8.

As with Tesla, these features will drive for you, but they require you to stay alert and with your hands on the wheel. Some systems even check on you with cameras while the car steers itself.

While some camera-based sensors have difficulty determining poor lane markings, Cadillac’s Super Cruise has maps that are so detailed, they know where the lanes are, regardless of how well they are marked.

Ian Reagan, a senior research scientist at the Insurance Institute for Highway Safety points out that self-driven cars are supposed to be safer as they are programmed to drive more conservatively than humans tend to. Yet, there isn’t enough data to know how much effect that will have on overall safety.

Nissan will make ProPilot a feature in all vehicles and expects to ship 1 million vehicles with the system in 2021. GM is getting ready to introduce the Super Cruise system that includes ultra-detailed road maps for all Cadillac models in 2020. Ford started offering its own self-driving system with adaptive cruise control with lane centering as an option. Honda and Toyota offer ADAS on most of their new vehicles and some form of adaptive cruise control is offered on many as an option.

What Does This Mean for the Future of Cars and Safety?

Researchers at Cleveland State University believe that by 2020 10 to 30 percent of all vehicles will be self-driving. But this is Level 4, meaning in geographically-constrained areas that only operate in good weather. Level 5 isn’t even on the horizon at this point.

This leads to the question of whether cars will just continue to employ more autonomous features to keep human-driven cars safer or whether there will eventually be a turnaround to that Level 5 completely autonomous car. What do you think? Tell us in the comments below.