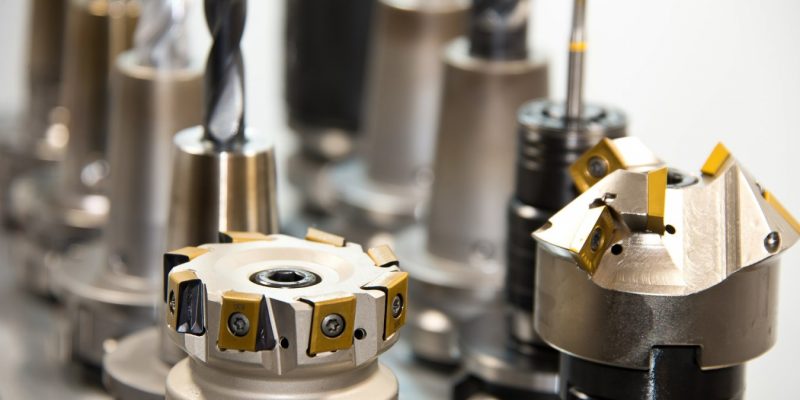 We’ve talked about the Internet of Things a lot on this site, but how about the Industrial world of IoT, also known as IIoT? What is it exactly, and how will it affect you in the future?

What Is Industrial IoT?

If IoT is about gadgets around your home, then Industrial IoT is when gadgets are installed around business areas.

Typically, regular IoT and industrial IoT separate from each other on their use cases. For instance, the Amazon Echo is great in the home, but nobody really wants a machine that can count objects on a shelf.

Related: How a Smart Office Can Increase Your Productivity

Industrial IoT, however, would love such a device for retail shops, so the store manager can get a live updated feed on stock levels without lifting a finger.

As such, progression in IIoT is more “silent” than regular IoT. While IoT has exciting new gadgets that will enhance your life, industrial IoT will only really excite managers and workers in a specific branch of industry. Regardless, the steps being made within the IIoT world are very intriguing.

For workers in sensitive environments, IoT sensors can detect the state of the environment around it and adjust the production as necessary.

If there’s a factory that deals in very precise cuts and etches, IoT sensors will be able to sense vibrations (such as from an earthquake) and automatically tell the machines to shut off until it passes.

Industrial IoT will also be able to monitor hardware health automatically. Instead of sending someone to check all the moving parts, IoT can perform a scan on the overall health and give real-time warnings when production lines are falling below optimum output.

IoT can also be used to monitor the product after it has arrived at the consumer’s home. Smart gadgets can record usage data as well as errors that crop up and can beam the data back home so the developers can better shape their service.

How Industrial IoT Will Affect You

If you’re currently working within a store or office, then Industrial IoT may affect you sooner than you think. There are all kinds of devices being invented and designed to help workers in the workplace do their jobs. From stock detectors to delivery van trackers, the goal is to make the entire process smoother for everyone.

Even if you’re out of work, self-employed, or retired, you should be able to see the effects of IIoT ripple through your daily life. IIoT should help detect faults and flaws in products before they ship out, meaning higher quality products for the consumer. Vehicular IoT can give customers a live update on every stage on their delivery, right down to where the van is at that moment.

Regardless of whether you’re a worker or a consumer, you should soon see the effects of Industrial IoT in your daily life. Whether it’s a new system that helps make your job better or a service that provides superior customer service, it will affect everyone – even if it’s not as flashy as regular IoT!

What excites you the most about Industrial IoT? Let us know below.