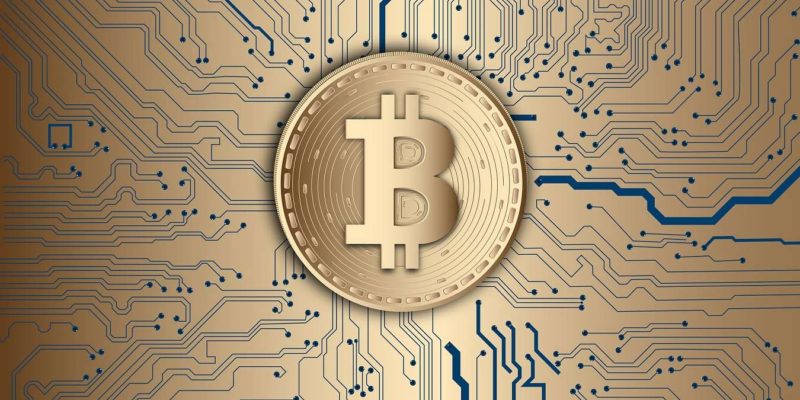 Of late, you may have noticed many people drop the term “blockchain” in conversations, mostly in relation to cryptocurrency transactions.

Even if you own bitcoins, you may not entirely understand how its foundation technology – the elusive blockchain – works. The only thing that matters is liquidity, which is why the concept of secure and anonymous transactions is gaining dozens of followers. Each minute, to be precise.

Related: How Blockchain Is Playing a Part in IoT

However, the truth is that cryptocurrency is just a subset of blockchain. Its real potential is yet to be fully understood but is already causing seismic shifts and disruptions in every business. Although the Portmanteau word sounds ugly, “Blockpreneur” is today a real term and a respectable career profession. Governments and corporations want to monopolize and regulate blockchain even as IoT companies cannot wait for everyone to start using it.

With so much buzz, it’s time to decode the tech mystery surrounding blockchain. The following guide will help you quickly learn what it is, once and for all.

What Is a Blockchain?

A blockchain in its simplest form is an online ledger for time-stamped transactions in a peer-to-peer network. It uses cryptographic keys (called hashcash), decentralized servers and unalterable “blocks” containing encrypted data to ensure a successful anonymous transaction. Each block is connected to its neighbors by a chain and relays information to be carried out for a predefined goal.

Apart from monetary transactions, blockchain is also used in social media gaming points, supply chain management in industries, electoral processes, and IoT status updates. The concept of blockchain was invented by Japanese geek Satoshi Nakamoto in 2008 as a principle component of Bitcoins which became the first and until now remains the most successful example of a blockchain implementation.

Satoshi invented the concept of blockchain to handle the “double-spending” problem of digital cash changing hands. It is somewhat analogous to your credit card getting charged twice and the credit card company canceling the redundant transaction after a few hours once the transaction has been settled. With the emergence of bitcoins, trust is automatically built in a transaction because the data in the blocks cannot be changed.

Anyone can create blockchain, and in fact, its official website maintains a minute-by-minute updating of blocks which are connected to a main chain. For example, the following screen shows the latest time-stamped blocks generated by BTC.com. Every block has a unique “hash” which cannot be changed.

When you click on one of the blocks, you get information such as the number of transactions that occurred (1588), volume, transaction, received time and fees. It looks somewhat similar to a bank electronics fund transfer except there is no information related to the sender and recipient, as such information is hidden in the cryptographic hash key.

After verifying this latest block #597392 on BTC’s website, the same information is retrieved. If you perform a transaction with this block (assuming you trust BTC), you will have “mined” their blockchain assets. The more popular a blockchain technology is, the more it will be mined, as is the case with bitcoins.

Why Blockchain is Significant

Since, blockchains settle transactions in real time and remains absolutely free to use, it is a sheer genius concept that supersedes money, a 5000-year old symbol of human civilization. Imagine a credit card terminal where the merchant does not charge you any fees. (It is becoming increasingly rare.) Now, imagine that there is no merchant to bother with in the first place. This is the truth about blockchain: it cuts out the middleman from the picture. Through a peer-to-peer network, you can send money, information, goods and receipts to other people. Along with it, all transaction components are recorded.

Suppose you buy an ebook on a Bitcoin website. How does it compare to an Amazon transaction using real money?

There are many current and future applications of blockchain technology. It is a real game-changer in any online activity that could be considered a “transaction.” Due to the wide variety of applications it can potentially generate, some people consider blockchain as not only a new transactional universe but an “alternative to Internet itself.” You can think of it like a parallel universe which has none of the flaws of our own. Life on every planet? Yes.