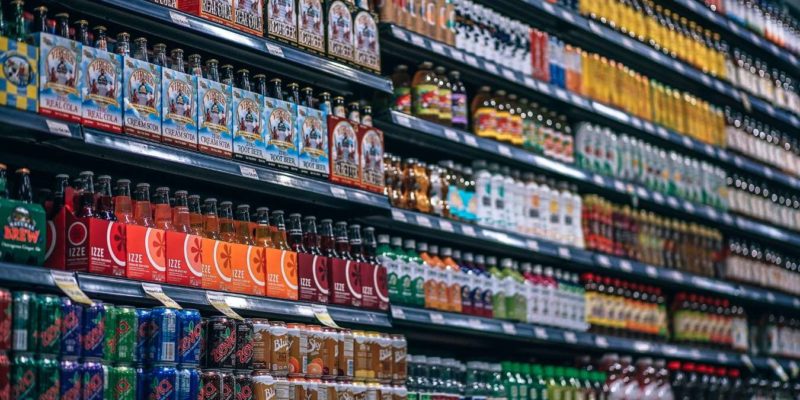 The technology behind smart cars is developing in the background, but we’ll probably not be purchasing one from a local dealer any time soon. Currently, smart cars are relegated to taxi duty; even then they require a human driver behind the controls in case something bad happens.

As such, we can’t entrust a smart car with human life just yet; but what if we delivered something that’s not alive? This is Walmart’s angle into the smart car business, as they plan to roll the smart cars out to deliver groceries.

Related: How Cars Are Getting Smarter

How Does Walmart Achieve This?

Of course, smart cars are not something you’d find for sale in a Walmart. The chain has no fingers in the automotive world. As such, they’ve teamed up with Nuro, a company that specializes in smart cars.

Unfortunately, Walmart hasn’t gone into great detail on the steps between loading your online cart and a smart car rolling up to your doorstep. However, they have confirmed that they’re holding a test-run in Houston, Texas, to see if we can entrust our groceries to smart vehicles.

The smart cars used for the delivery don’t look like regular cars. For one, they’re not designed to carry human passengers at all — not even a backup driver. It’s built purely to deliver non-human goods, so the car’s design has to change.

The end result looks like a car where all the passenger seats are replaced with car trunks. Four compartments open to reveal the goods within. The car also has a box-like design, presumably aiming for storage space over aerodynamics.

We can take a closer look at the car via Nuro’s website. Their car seems to not be a Walmart exclusive and can be used by all companies. As such, if Walmart’s trial goes well, we may see these cars being used by all kinds of companies for home delivery.

While smart cars are typically pictured carrying people, that goal may be a little too far off for now. Perhaps long in the future, people will be able to buy a car that drives them everywhere.

For now, however, this technology seems best suited for delivering non-sentient cargo. After all, Amazon is trying to get its drone delivery system off the ground, so there’s clearly a race to see which company’s smart delivery service makes the biggest impact.

What’s left to see, however, is how these new cars behave on the road. While they don’t have human passengers, they’ll be driving on roads with cars that do. As such, they still pose a threat to human life; one incorrect crossing or odd swerve can cause a crash.

While smart cars aren’t driving people around, they can still fit a niche delivering non-human goods. While this isn’t totally free of human injury, it’s an interesting development that may replace manned deliveries.

Would you order your groceries from a Nuro car? Let us know below!