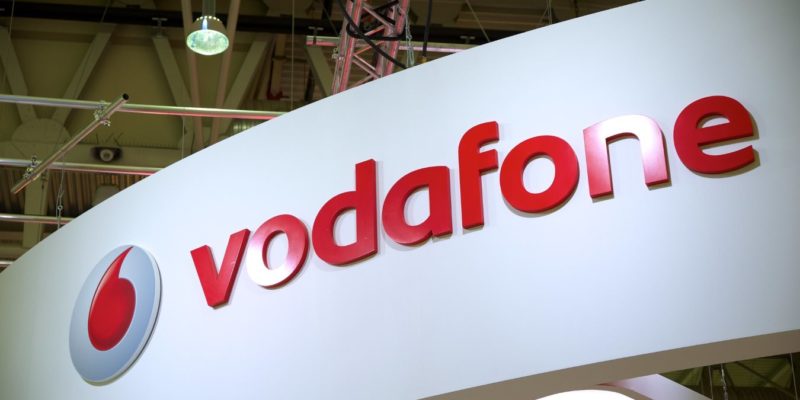 As the race to supply the world with IoT continues, companies often team up to collaborate their efforts. Recently, Vodafone and América Móvil have teamed up to improve IoT across the globe. But what does this partnership mean, and why did they ally in the first place?

The Global Struggle for IoT Companies

One of the biggest problems in the struggle to be the dominant IoT supplier is coverage. A company has to fight to get its network set up within its home country, and once it does that, it then has to cast its gaze overseas.

The only problem is, other countries have their own dominant companies that spent their time developing their network. It makes it hard to breach other countries and supply them with a network.

As such, companies from other countries tend to team up. When they do this, they both grant each other access to each other’s networks. Customers who connect to an overseas network can be “picked up” by their home network provider.

Why Vodafone and América Móvil Partnered Up

This is what Vodafone and América Móvil’s alliance will achieve. Both companies will have access to each other’s networks and will cover more ground on the war for IoT dominance.

Vodafone will bring its vast global network to the table, while América Móvil will put its Latin American coverage to good use. Combined, they both hope to stretch their reach further than before.

“We are proud to be partnering with América Móvil,” said Vinod Kumar, the CEO of Vodafone Business. “With this agreement, we further extend our IoT global footprint by partnering with one of Latin America’s strongest players. América Móvil´s coverage and expertise across Latin America will help us support our global customers in a part of the world where we have seen a surge in IoT adoption.”

Marco Quatorze, the Value Added Service’s Director of América Móvil, also had things to add. “In América Móvil we believe in win-win partnerships that benefit our customers. We are excited about the partnership with Vodafone Business that provides our joint customers with the best user experience of two leading technology providers.”

Why Vodafone Made Its Move

Vodafone’s acquisition was not blindly made. Vodafone Business found that 34 percent of companies have globally adopted IoT, and 95 percent of them have stated that it has helped their business grow.

Not only that, but there’s a prediction that Latin America will see the biggest spending growth on IoT. This makes Latin America a lucrative target and a good a reason as any for Vodafone to set an alliance with América Móvil.

In the world of IoT, coverage is key. With statistics showing that Latin America will soon be a booming business for IoT, Vodafone has made a step toward spreading their influence there. Their partnership with América Móvil will help them do this while also giving América Móvil access to their own massive network.

Do you think this Vodafone and América Móvil partnership will create a powerful global IoT presence? Or is it too little, too late? Let us know below!