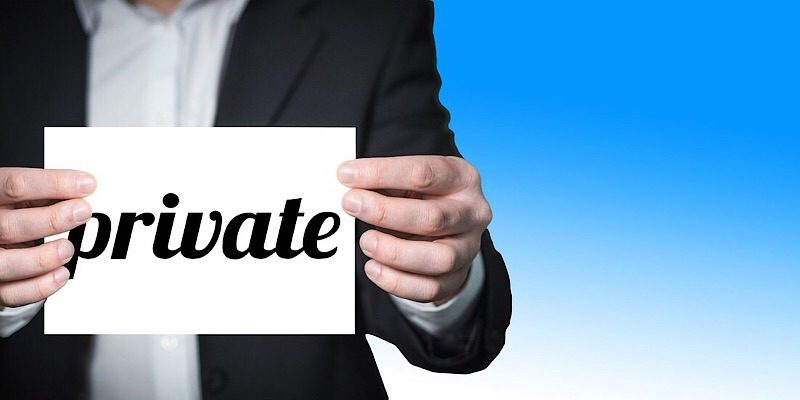 Researchers at the University of Michigan studied the habits of smart speaker users and non-users and found that most people have resigned themselves to not having any privacy and that it’s not something that will ever get better. These researchers named the effect “privacy resignation.”

The results of the study showed that when given the option to turn privacy features on, most smart speaker users aren’t willing to trade away their convenience to get that additional privacy. Perhaps even more interesting is that even non-users exhibited privacy resignation, though to a lesser extent.

To be fair, the research didn’t include a far-ranging sample of people. The researchers conducted in-depth interviews with seventeen smart speaker users and seventeen people who aren’t just non-users, they have intentionally avoided buying a smart speaker. 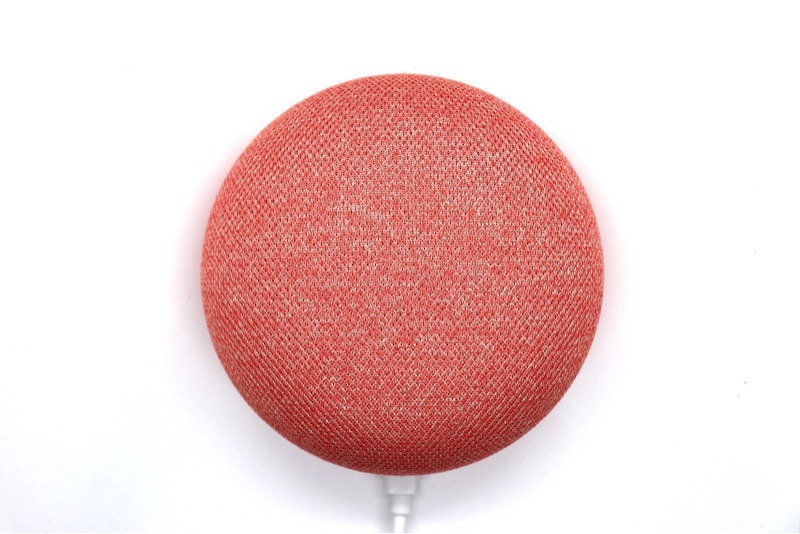 It’s not too surprising that the non-users either don’t place any value on the usefulness of a smart speaker or don’t trust the manufacturers of these devices, which includes the big three of Google, Amazon, and Apple.

But for the smart speaker users, the study found they rationalized using the digital assistants to a point that it showed they didn’t have a complete understanding of privacy risks and easily traded any of those concerns for that convenience they were getting.

To make it more mind-boggling, while the speakers do have privacy controls, the users either weren’t aware of them or were too lazy to turn them on. Most of them had never used the mute button on the speaker and most didn’t ever review their activity logs that provided them a way to review and delete recordings.

“We really have to trust Google and Amazon that they respect people’s privacy and adhere to what they’re describing,” explained a co-author of the study, Professor Florian Schaub.

“It’s still a fact that you are putting a live microphone into your home and your intimate spaces, and it’s software that decides whether it’s recording with a trigger word or all the time.” 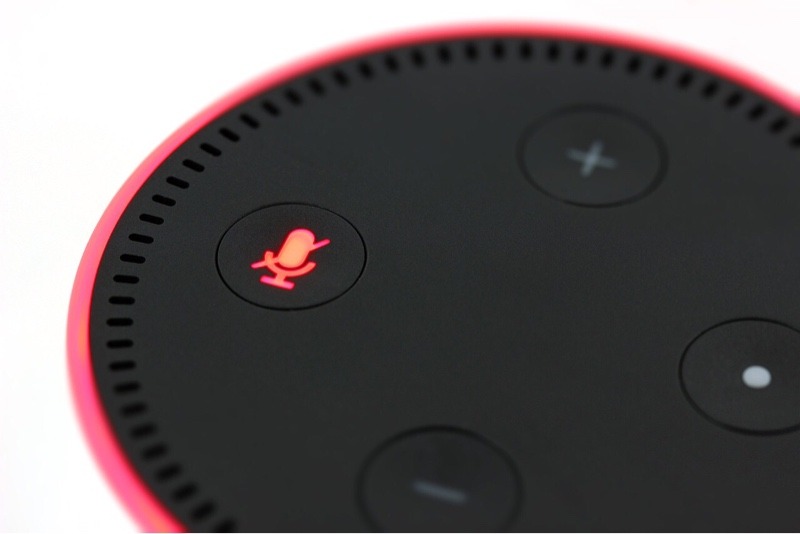 Users even admitted they were choosing convenience over privacy. “I think the battle of privacy and convenience has been won by convenience,” said a user. “And I’m okay with that because I live in a world where this convenience is what makes my life a little bit easier to navigate and things more enjoyable, and that’s okay.”

The researchers made suggestions that would help make this situation better, such as letting users mute speakers with voice commands rather than a mute button, making it more clear how using the audio logs could be helpful, and an “incognito” mode.

The study concludes, “Strong security and privacy standards, conversational privacy dialogs, designing privacy security with resigned users in mind, and privacy-friendly defaults could provide a better foundation for people’s trust in smart speakers, as well as soften the feeling of resignation,”

Those are all great suggestions, but frankly, if users have already made that trade-in of privacy for convenience, it seems unlikely they’re willing to take any extra steps to maintain their privacy. Any changes at all will have to be on the speakers’ end and shouldn’t require any additional steps for the users.

Are you a smart speaker users? Have you traded privacy for convenience? Or do you feel you can still maintain your privacy while using the digital assistant? Let us know your thoughts on privacy and convenience with smart speakers in the comments section below.

How Blockchains Can Cause Severe Privacy Issues
Ring Doorbell Camera Partners with Police, Giving Access to Your Camera Footage
IoT and Privacy: Can They Co-exist Together?
Report Shows that IoT Devices Are Under Constant Attack
We use cookies to ensure that we give you the best experience on our website. These include cookies for analytics and personalized advertising. If you continue to use this site, we will assume that you are happy with it.OkPrivacy policy