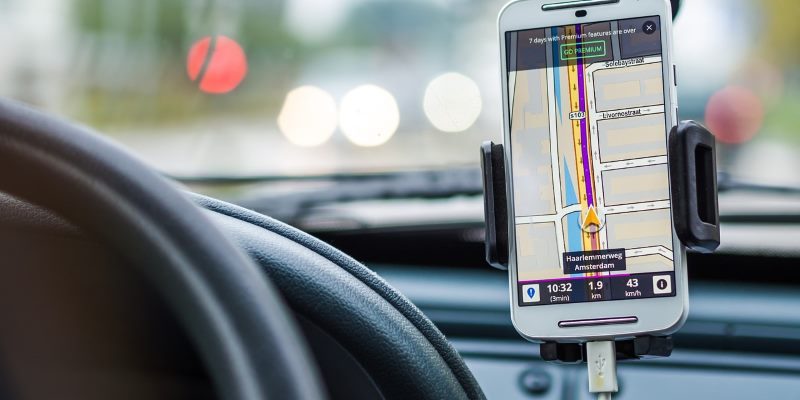 We’ve discussed driverless cars before and how they may take a while to populate our roads. There’s still some time before they can be deemed roadworthy. Even when they do arrive, they may just be relegated to taxi duties.

That doesn’t stop people from doing research on what might happen should driverless cars catch on. A recent study revealed that in their tests, driverless cars could cut down on traffic by 35 percent.

How Was the Study Performed?

The study took a fleet of sixteen driverless mini cars and set them on an M-shaped course consisting of two lanes and had them drive around constantly.

In one test the cars were set to an egocentric driving model, where the cars only cared for themselves. In the other, the cars actively spoke to one another to figure out what to do.

As the cars drove around the course, one of the cars was told to come to a stop. This blocked off one of the lanes for the cars behind it. The researchers then monitored how well the automatic cars handled this issue.

What Did the Study Show?

In the egocentric model, the cars queued up behind the parked car as they waited for a chance to change lanes. At its worst, the queue was five cars long. The cars on that other lane also had to react to the newcomers joining.

In the cooperative model, however, the car directly behind the stopped car informed the rest of the fleet that it was going to turn into the other lane. This allowed all the other cars to properly manage their speed to allow the blocked lane access into the free one.

In tests where the cars drove “normally,” the cooperative cars saw the traffic problem experience a 35 percent improvement over the egocentric ones. When the cars were told to be a little more aggressive with their driving, it shot up to 42 percent.

What Does this Tell Us About Smart Cars?

Personally, I believe this shows the path that driverless cars need to take in order to become accepted with the public. They can’t just drive by themselves – they need to be able to talk with one another and state their intent. That way, other driverless cars will have all the information they need and can act accordingly.

Of course, if smart cars do take off, different companies will be making their own model of the smart car. If this happens, each one may adopt their own standard of car communication, leaving them “blind” to other manufacturer’s cars.

Hopefully, a global standard will be set, which every car uses, so the smart car revolution isn’t harmed by companies trying to corner the market for themselves. If those companies do try, we may be stuck in a period of limbo until a standard is set.

If smart car companies allow their vehicles to talk to one another, we can see a great improvement in our daily transit. If this study is correct, we should see a 35% increase in the speed of moving traffic, just by letting the cars inform each other of their intent.

Do you think smart cars should have cross-communication by standard? Or is it just a luxury? Let us know below.