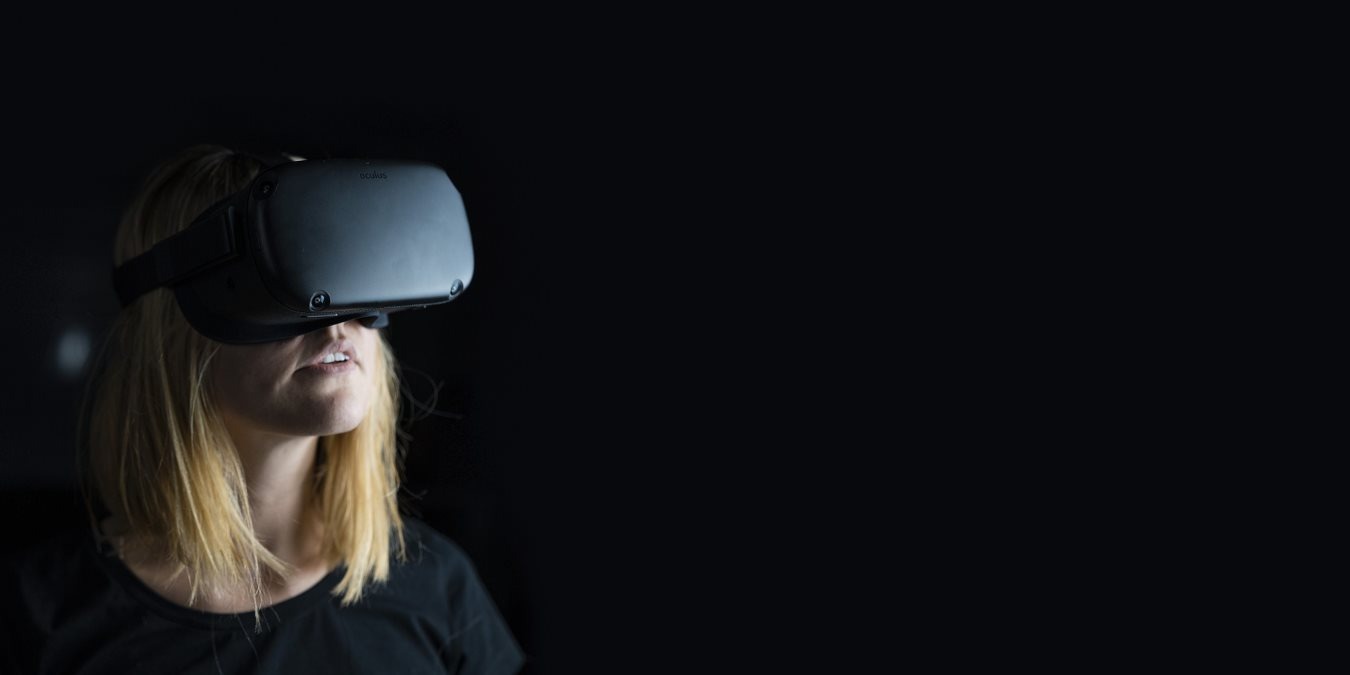 If you’ve looked into the VR realm recently, you’ve probably seen how it can be a confusing mess of wires. A VR headset needs to be attached to a PC to run the game. You then need trackers around the room to ensure the game knows where you’re standing and where you’re facing.

The Oculus Quest, however, aims to get rid of the complications. For one, it doesn’t need a PC to run – it’s all within the headset. Second, it needs no additional extras to track. The four cameras on the headset can view and remember the world around it, so it knows where you’re looking.

However, does it do a good job, or are you better off buying a PC-tethered headset?

Setting Up the Quest

When you’re setting up the Quest, all you need is a smartphone that can run the official Oculus app. The app works as the main way to customize the Quest when the headset is turned off or when it is off your head.

Once you have the app and the Quest talking to one another, it’s time to set up the play space. You can choose a stationary space where you sit down or draw out a room boundary for walking about.

Whichever you pick, you’ll then be protected by the Guardian system. This is a grid around your play space that only appears when you get too close to it. This is very useful for warning you when you’re about to walk into a wall or some furniture and has kept me safe from many an accident!

Playing games on the Quest is a lot of fun. The library for it isn’t as robust as PC-based VR, but there is still a fair share of fun titles, including VR Chat and Beat Saber.

The controllers feel great to hold and are very responsive when playing games. They allow for thumb, index, and grip finger movements, allowing you to grab, prod, and point at things in the real world.

One of the flaws of headset-based tracking is that it also tracks the hand controllers. This means if you place your hands by your sides, the Quest gets confused and thinks your hands are gone. This is easily remedied by keeping your hands slightly forward for the cameras to pick up.

The Quest also has a fan project called the SideQuest, where developers can upload sandboxes and alpha builds of upcoming games. This is a great way to expand your library for free while also beta-testing games.

Unfortunately, the Quest’s independence from a PC is both a blessing and a curse. While you can freely play without any cables holding you back, it also means the headset is restricted to the onboard hardware.

The Oculus Quest uses a Snapdragon 835, which can also be found in mobile phones. As such, VR experiences with high graphical demands can’t be found on the Quest. The games that do run on the Quest have lowered graphical output.

Fortunately, the people behind Oculus plan to release the Link later this year. This allows people to connect their headset to a PC and use its hardware instead, thus converting it into a “proper” VR experience. If the Link meets expectations, the Quest will have the best of both worlds!

The Oculus Quest is a fantastic way in for people who’ve never played a VR game before. Its lack of hardware requirements or additional trackers means you can take it out of the box and begin playing immediately.

The cordless nature does equal lower graphical power due to the onboard graphics, but if the Oculus Link pulls through, you’ll be able to play PC-level VR games via a cord.

Overall, I think the Oculus Quest is a great VR experience, and I recommend it to anyone who’s keen on getting into VR.