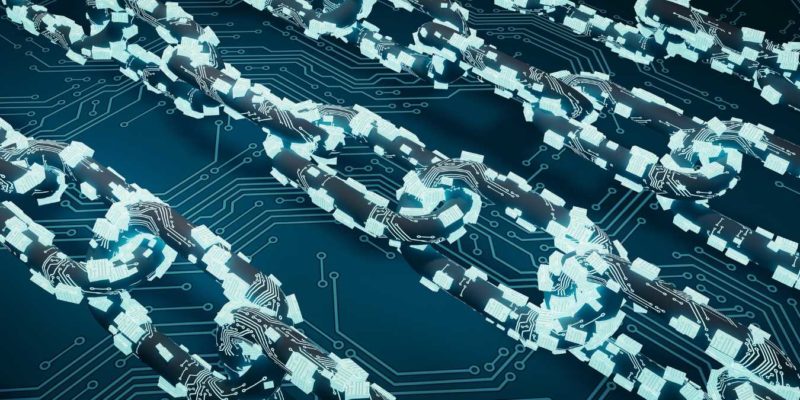 As we’ve covered before, powering the vast network of IoT will be a challenge. So far, researchers are keen to harvest the energy that light bulbs produce, as that will create a lot of power in a home or business environment.

MIT has been hot on the heels of this trend and have recently announced their invention of solar-powered RFID tags.

How Solar Power Is Coming to RFID

The idea behind these new RFID tags is very simple. It works just like any other RFID tag, but it also features perovskite cells that are extremely thin. Fortunately, these little cells are flexible, easy to produce, and cheap to make, which goes a long way for pushing the overall cost down.

You can put the RFID tag out in the sunshine, and it’ll transmit data like normal. When the sun goes down, it can work perfectly well off indoor lighting.

Not only that, but solar-powered RFID tags seem to have greater capabilities than normal ones. They managed to transmit data five times further than regular RFID tags, which makes these devices even more appealing.

“In the future, there could be billions of sensors all around us. With that scale, you’ll need a lot of batteries that you’ll have to recharge constantly. But what if you could self-power them using the ambient light? You could deploy them and forget them for months or years at a time,” says Sai Nithin Kantareddy, a Ph.D. student at MIT. “This work is basically building enhanced RFID tags using energy harvesters for a range of applications.”

What’s So Good About RFID?

This new technology sounds great, but what is an RFID tag, and why is it so important in the IoT world?

In short, an RFID tag is kind of like a nameplate but for gadgets. When a computer scans an RFID, it gets all the information on the tag. This makes RFID a great technology for tracking items, as computers can read the tag, note its current location, and relay it back to whoever wants to track it.

RFID also has an active role in IoT. As well as being a nameplate, these tags can also transmit data about themselves. This means that a device with an RFID tag can state its name, what it does, and the data it wants to transmit. This is great for sensors that can beam results to a central hub.

The best bit is, with this new solar-powered technology, none of these RFID tags need batteries. They can, theoretically, continue for years and years by seeping power from the excess light around us. As Sai said above, this new technology means you can “set and forget” sensors and leave them to work by themselves.

Lighting Up the IoT World

RFID tags are already a fantastic tool for IoT, but with this new discovery, they’ve become even more invaluable. By using the light around them, RFID tags can keep themselves powered up for years without the need for batteries.

Do you think solar-powered IoT devices are the future? Let us know below.