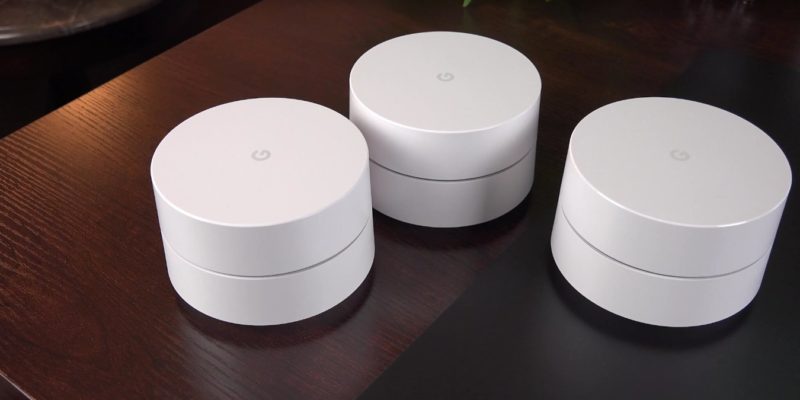 It’s easy to get caught up in collecting smart gadgets. At face value, they sound so promising and like they will solve problems, make things easier, save time, etc. But there are drawbacks, such as a loss of security that is sometimes too easy to ignore.

Additionally, there is no guarantee that the smart gadget you buy today will still be smart tomorrow. That doesn’t mean it just may not keep up with technology. what it means is the manufacturer may stop supporting it, making you now the proud owner of a dumb gadget instead of a smart gadget.

Perhaps this happens more often than we may want to realize. The Best Buy retail electronics chain offers a wide range of great products from well-known manufacturers. It also sells its house brand Insignia at a bargain price. Their brand is also sold at some big box stores and independent retailers. This month some Insomnia smart home gadgets became dumb again.

Worse yet, Best Buy isn’t even offering refunds. Owners of the now-dumb gadgets are getting “partial” gift cards. Not only is it not the full amount, it’s also not cash.

Perhaps Insignia’s reasoning for not offering full refunds is because other than the Wi-Fi camera, they still retain functionality of some type. The freezer will still keep your ice and frozen foods solid, and the light switch will keep its last schedule that was programmed.

One person who was affected said they just randomly checked the Insignia Connect app and learned the service was ending. They had no prior warning before that, with no emails from the company. However, Best Buy did announce the shutdown publicly in September.

“One of the central problems here is that consumers understand these transactions as purchases of products, but that’s not quite accurate,” said a law professor at Case Western Reserve University, Aaron Perzanowski, who wrote “The End of Ownership.”

He explains when you buy a smart gadget, you’re actually entering into a service agreement with the manufacturer. Consumers become “tethered to the seller in a way that takes control away from consumers and gives it to sellers.”

Perhaps this is what continues to still make some people uncomfortable with the idea of smart home devices. They know they’re giving up control of their home to a company and service they know can’t be trusted.

Again, Best Buy isn’t unique in this situation. Also this year, Lowe’s yanked away its smart home platform. A few years back Google’s smart home division Revolv stopped support after it was bought out by Nest. The $900 Jibo social robot started “dying” this year after the intellectual property of the company was sold.

Unfortunately, there are no solutions to this, other than just not purchasing smart home products. Certainly, buying from well-known brands is going to help reduce the chance of being left with dumb gadgets, but in the case of Insignia, it didn’t keep buyers safe.

Have you ended up with a smart gadget the manufacturer stopped covering? How were you compensated? Add your stories to the comments below.