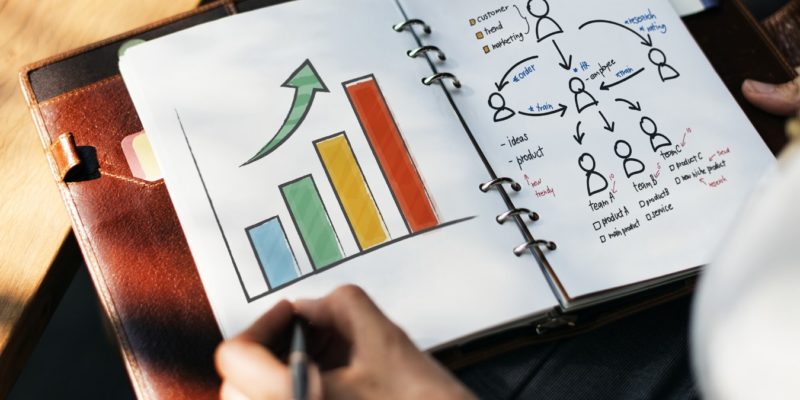 How Many Devices Are There?

Gartner did a prediction on the number of IoT endpoints we’ll see in the future. An “endpoint” is a device where communications come to a stop and aren’t passed forward to another device. You can think of them as train terminals: trains can arrive and go back but never move forward past the terminal.

Which Kind of Devices Are Most Popular?

It’s easy to assume the most prevalent kind of IoT endpoints are consumer items like home hubs. However, Gartner revealed that utility-based IoT will be the most popular. By the end of 2019, 1.17 billion endpoints will be related to utilities.

“Electricity smart metering, both residential and commercial, will boost the adoption of IoT among utilities,” said the Senior Research Director, Peter Middleton. “Physical security, where building intruder detection and indoor surveillance use cases will drive volume, will be the second largest user of IoT endpoints in 2020.”

The Future of IoT

This report is very interesting, as it tells us a lot more than the sheer number of devices on the IoT “Web” right now. While we are rapidly approaching the point where we have more IoT devices than we do people on the planet, the density of each category of IoT is very interesting.

For one, the IoT revolution may not start with smart cars or automatic toasters but instead with your electricity meter. Reporting your usage to your energy provider may eventually become a relic of the past; we may soon see a future where meters automatically beam back their results without any need for interaction.

Not only that, but IoT surveillance will also be a popular market. It makes sense, as IoT-based security is one of the rare moments where consumer and professional interests collide. From keeping tabs on the home while on holiday to securing millions of dollars worth of goods in a warehouse, IoT surveillance is something both the public and businesses are interested in.

Predicting the Future of IoT

It has been predicted that we will see 5.8 billion IoT endpoints by 2020, with a steady increase of ~20% every year. While it’s easy to assume that these mainly consist of consumer IoT, electricity meters take the top spot, with surveillance close behind it.

Do you think the world is embracing IoT too quickly? Should we put on the brakes to ensure everything is safe? Or is this an inevitable conclusion of the IoT revolution getting a grip on the world? Let us know below!