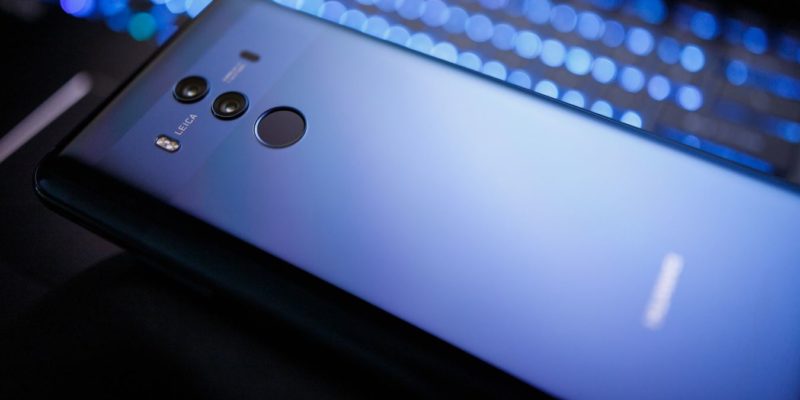 If you’ve been watching the smartphone world, you may know of Huawei’s problems with the United States. Huawei has had a spotty history of spying on American technology, to the point where Huawei products have been banned from being sold in the US.

Huawei responded by saying they would very much like to continue relations with Android and have been hoping they get a second chance with the technology giant. They have stated, however, that if they are officially cut off from Android, they would make their own OS.

The Introduction of HarmonyOS

Recently, Huawei has released more information about its new operating system. It’s called HarmonyOS, and while the plan is for it to be deployed on smartphones, Huawei has another target in sight – IoT.

Huawei says the deployment of HarmonyOS will take place in late 2019. It won’t be released worldwide – Huawei wants to deploy it within China first. If things go well, however, Huawei stated they want to push their IoT sphere internationally.

“We believe HarmonyOS will revitalize the industry and enrich the ecosystem,” said Richard Yu, the CEO of Huawei’s Consumer Business Group.

“Our goal is to bring people a truly engaging and diverse experience. We want to invite developers from around the world to join us as we build out this new ecosystem. Together, we will deliver an intelligent experience for consumers in all scenarios.”

How Does HarmonyOS Work?

As of this writing, Huawei hasn’t revealed too much about their plans for HarmonyOS. However, from what we do know, the plan is for it to be an all-encompassing system that allows IoT devices and apps to communicate “in harmony.”

“It is a microkernel-based, distributed OS that delivers a smooth experience across all scenarios,” said Richard Yu.

“It has trustworthy and secure architecture, and it supports seamless collaboration across devices. You can develop your apps once, then flexibly deploy them across a range of different devices.”

As for gadgets, Huawei announced the Honor Vision. It’s a smart television that aims to emphasize the “smart” aspect by adding features such as using your smartphone as a remote control. It actually works more like a smart-home hub screen than a television.

Possible Tensions with the US?

There may be a problem with Huawei’s plan to spread internationally, however. With Huawei’s Android permissions being revoked due to past espionage cases, the concept of a Huawei-developed IoT OS used across the West may be a privacy nightmare for America.

As such, we can only tell in time how the US will respond to this development. Will they deem HarmonyOS fit for western homes, or will they stand by their Android feud and deny any devices running Huawei’s new IoT software? Only time will tell!

Paving the Huawei for IoT

While Huawei would like to foster relations with Android once more, they have a backup plan if the US finalizes their ban. With HarmonyOS underway, we may yet see the second coming of Huawei devices – that is, if they’re allowed to arrive on our shores.

Would you purchase Huawei IoT products? Let us know below.