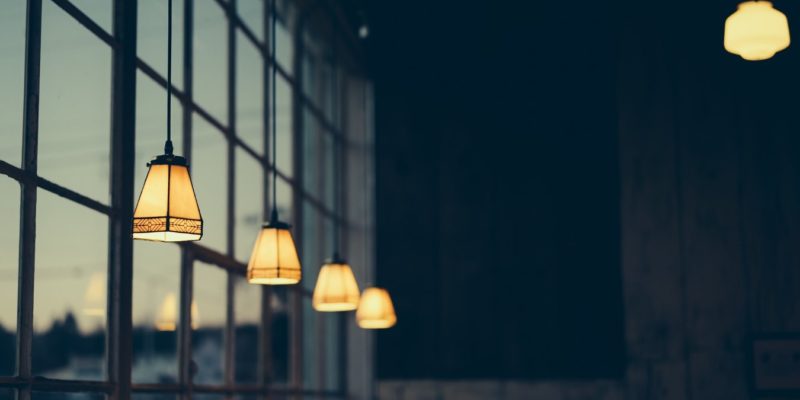 We’ve discussed in the past how some IoT devices don’t need a lot of energy to run. Your smartphone can make calls, render video, and play 3D games, so it needs a lot of power. In comparison, a smart meter that sends a single electricity and gas reading every 30 minutes needs hardly any.

Solar power is a good choice for keeping IoT devices alive, but what if we go one step further? What if we let the very light within our homes charge IoT devices instead?

How Would It Work?

This is possible using something called an organic solar cell. Researchers in China and Sweden have been working on making these cells for consumer use. Fortunately, they’re not expensive to make, so it’s possible for them to roll these out without breaking the bank.

The cells aren’t too big; two were made equalling 1cm and 4cm in surface area respectively. These were tweaked to absorb the wavelength of indoor lighting that floods our rooms. Its design makes it flexible to different wavelengths, so it can fit no matter what bulbs you’re using.

How Did They Perform?

To test these fancy cells, the researchers put their two inventions under a light at 1000 lux in intensity. Measuring light has these complicated units associated with it, and there are all kinds of conditions that influence lux. However, 1000 lux is very roughly the amount of light that a light bulb produces.

When the researchers put the 1cm cell under the 1000 lux light, it converted 26.1 percent of that light into electricity. It outputted above 1 volt for over 1000 hours, even when the researchers made the light alternate between 200 and 1000 lux. The larger cell had similar results, with a conversion rate of 23 percent.

How Can This Be Used?

Of course, we’re not going to power an entire house with this kind of electricity. This is not something that can replace solar panels on a roof, after all. However, that 1V of electricity could very well be enough for some small IoT devices.

One problem with IoT is keeping all the devices powered. It’s all well and good to have sensors and devices transmitting data 24/7, but it’s something else to keep them going. If an IoT device can gather energy from the lighting system of the very room they’re in, this makes them very easy to implement.

“We are confident that the efficiency of organic solar cells will be further improved for ambient light applications in coming years, because there is still a large room for optimisation of the materials used in this work”, said Jianhui Hou, of the Chinese Academy of Sciences.

Making Light of the Situation

Powering all the IoT devices in the future will be a tricky task, but their low power demands means they don’t need a lot of energy. Hopefully, these bulb-powered solar panels will become a reality and help power the gadgets in our homes without needing to plug them in.

Do you think this development would take off within the IoT world? Let us know below.