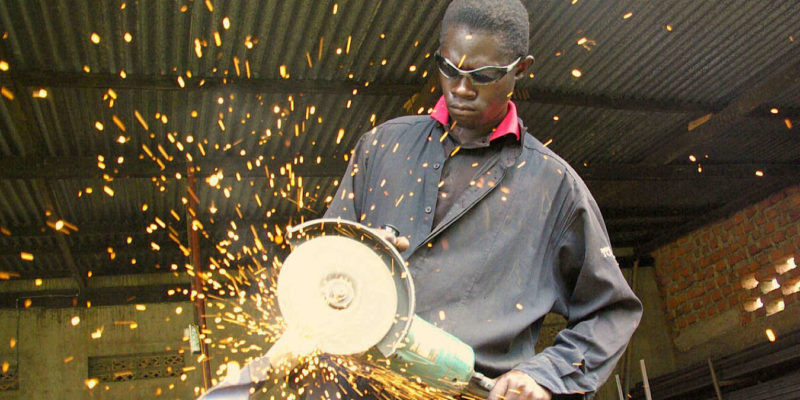 No matter who you discuss this topic with, once they hear that someday in the future when they go to work, they will be connected in the workplace through IoT just as all the employees are, they’ll start having visions of George Orwell, 1984, and Big Brother.

But industry is actually looking at IoT in the workplace not to keep tabs on and watch employees but to bolster productivity and safety. But even hearing that, it’s still hard to erase 1984 from your mind, but you’ll need to, as that is the future.

So let’s talk about safety and look at how IoT is already helping with that.

Intel makes various wearables that are being used by firefighters and other first responders. It allows the services to track where firefighters are in a burning building or other environment so that they can lend them assistance if need be.

Romware, based in Belgium, provides the Smart Worker Wearable to logistics, construction, and energy industries. It sends alerts when untrained or undertrained employees use dangerous machines, and if an accident occurs, sends out distress signals.

But will they be able to get workers to go along with this even if it will help their safety? “One of our biggest question marks is: will the worker wear it?” admitted Stanislas Dehem, an engineer with another Belgium-based company, the BESIX construction company, that was introducing the Romware wearable tech earlier in 2019. “Will they keep it? Will they use it? Will they react if they get warned?” Dehem continued to wonder. 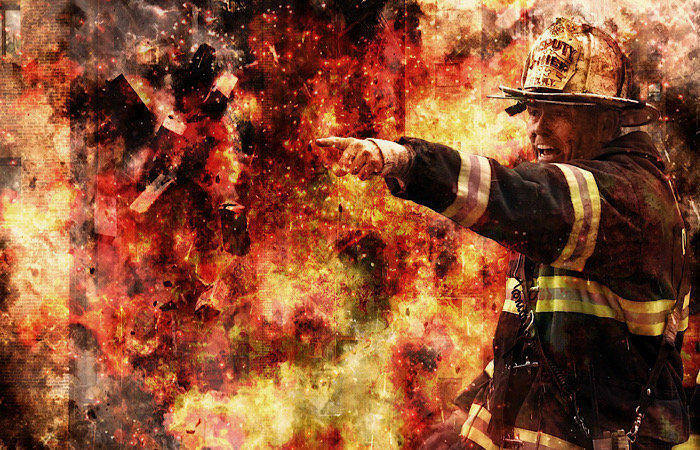 During a panel discussion later during IoT Solutions World Congress in Barcelona, Dehem announced that the trial had been a success. “And the first reaction was quite positive. Workers were quite excited to have special technology on them, to help them, to improve their work, to know when they’re in a situation of danger.”

Certainly, when a person’s own safety is at stake, they’re more apt to wear an IoT device, but from the devices already in the workplace, it seems employees are willing to wear them as well if it comes to improving productivity.

Smart building The Edge Amsterdam, that currently has Deloitte offices, monitors staff location and activities, and employees use an app to be connected to the building. It will direct them to their workspace, parking space, and the location of their colleagues. It also remembers how employees like their coffee. By knowing how everyone is using the building and how they are collaborating, it helps Deloitte make improvements.

All indications certainly show that IoT in the workplace is indeed the future. But while the existing technology shows it being used for safety and productivity and not for nefarious intentions, that doesn’t mean it never will be, and that’s where the danger is.

Amazon may be falling into that range, as they have a wristband that tracks employees in the warehouses. Ultrasonic detectors and vibrations direct employee’s in the direction of the ordered items. Amazon is also known to fire slow employees. Would they use the wristband that way as well and call it “productivity?”

We’ve already seen the dangers of tech and know that you simply can’t stop it. As long as there are people willing to be hackers and scammers, we’ll always have hacks and scams. As long as employees are willing to use these devices, they’ll be used for safety and productivity and by some employers to force workers into a sweatshop environment.

Do you agree regarding IoT in the workplace? Tell us your thoughts and concerns in the comments below.