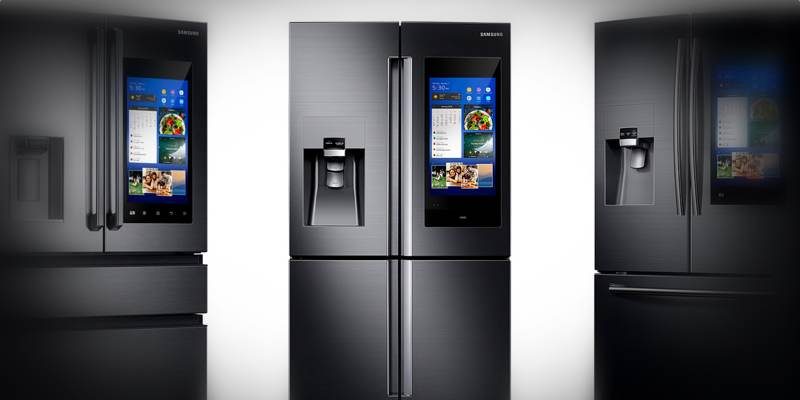 With the advent of IoT devices, we’ve seen our lives get a lot easier. Who doesn’t love the ability to dim your lights with your phone or double-check that your door is locked from bed?

That said, not everything about the Internet of Things is great. For everything good we get from them, we’re also adding the potential for bad things to happen. Some of these might be minor inconveniences, while others could be more serious.

It’s hardly a secret that many of the devices we rely on track how we use them, and that’s just the beginning. For example, Vizio was caught using its smart TVs to spy on its users.

Smart speakers like the Amazon Echo and Google Home are always listening. This is partially so when we speak a word to trigger them – they’re there to help out. Both companies rely heavily on data about their users, though, so it’s not hard to imagine that they’re using this data for other purposes.

These are just the issues we’re aware of. For all we know, many of the other IoT devices in our homes could be tracking us in myriad other ways. This may not be malicious, but either way, you never had to worry about your old AM/FM radio profiling you based on the stations you listened to. With smart speakers, that could already be happening.

Every Device Is Another Point of Entry

We’ve already seen plenty of stories about our IoT devices being hacked. Sometimes attackers use our devices as part of a botnet, while others try to trick us into believing major cities are being attacked. Even worse, once one device is compromised, it can be used to target other devices on our networks.

This is possible if you only have one or two IoT devices on your network. As you add more devices, the likelihood that one of them will be breached only goes up. Imagine it this way: the more doors you add to a house, the more likely you are to leave them unlocked.

Even when the consequences are minor, this is still scary. As we move from smart devices to entire smart buildings, the possibilities become even more frightening.

One of the biggest risks with IoT devices is one we’ll have to wait a while to see. Look at the old electronics, phones, or computers in your house. How many are still supported by the manufacturer?

With “dumb” devices, it doesn’t matter if they’re no longer supported. In most cases, they will still function. With IoT devices that require the manufacturer’s servers, what happens if one the device is no longer supported? How well do your smart devices work once they can’t phone home?

Most IoT devices are still new enough that they see regular updates and support from their manufacturers. What will that look like in 10 years? What about 20?

In order to make sure that you stay in charge of your IoT devices, just be mindful. When you bring a new device into your home, consider what it might have access to and how comfortable you are with that. Think about what might happen once the manufacturer no longer supports it.

More importantly, while your devices are supported, make sure they’re up to date. Not only does this help keep your home and other devices protected, but it might even bring you some new features.

Why You Should Have a Voice Assistant in the Car
Are Smartwatches Worth It in 2020?
Is the IoT Creating or Destroying Jobs?
How to Design a Smart Home Product People Would Actually Want to Use
We use cookies to ensure that we give you the best experience on our website. These include cookies for analytics and personalized advertising. If you continue to use this site, we will assume that you are happy with it.OkPrivacy policy