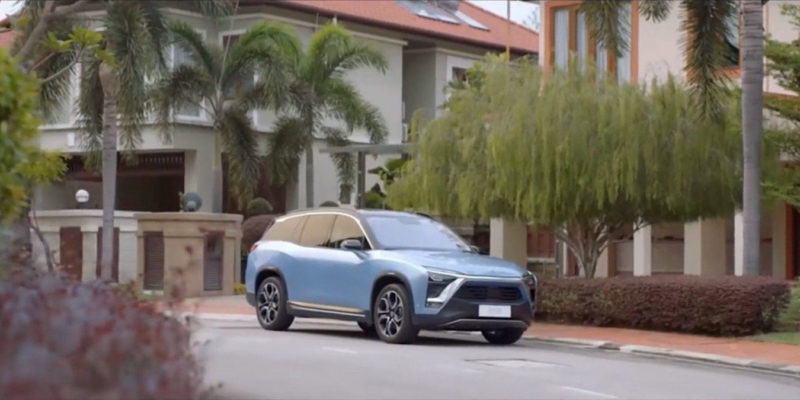 There’s another company pushing to win the electric car wars, a company we weren’t even aware of. Sure, Tesla may seem like they’re out ahead of all the other automakers, but the Chinese startup NIO is pushing to challenge them.

NIO plans to do this, oddly enough, by phone. They’re selling the NIO cars over the phone and have their own digital assistant, Nomi, as the spokesmodel, doing more than Alexa or Siri has so far.

NIO is hoping to introduce a global model of its electric car to the United States next year. While most automakers rely on in-person sales, NIO is already doing it differently with an app that allows direct sales in China, and they want to market this same way in the U.S., which could make some people a little uncomfortable.

Nio’s U.S. CEO, Padmasree Warrior, believes the strength of the company is offering something different. In addition to the artificial intelligence system it employs, the batteries can be either charged in the traditional way or swapped out, which extends the charging times of the standard electric vehicle. 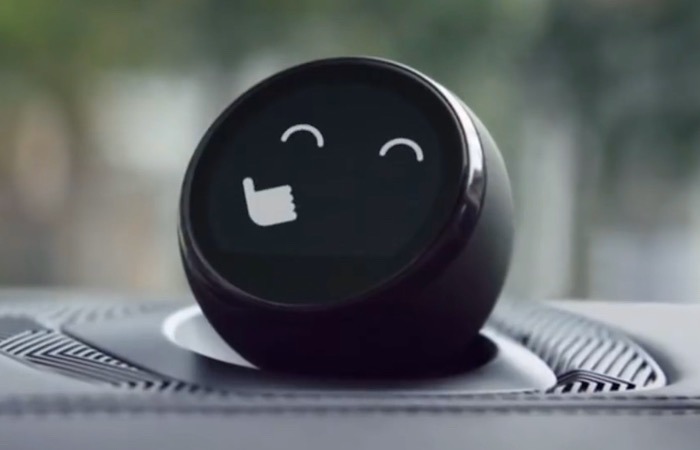 The first NIO car, the ES8 crossover, has so far sold 10,000 of the initial Founders Edition cars by phone through a non-refundable 50,000 yuan payment. This is the equivalent to $7,900 USD.

“This is where we are very, very different from other companies,” said Warrior. “It’s really changing the paradigm of having to go to a physical dealership.”

The problem with this is it would weigh about 900 pounds, so much different than swapping a couple of AAs. NIO plans to construct stations in China that could swap batteries out in a matter of minutes, but that doesn’t solve the problem for buyers outside of China.

But it could be Nomi that sells it. While it’s supposed to be like Alexa or Siri, it’s much more personable with a face to it instead of just a voice, and it has more features on top of that as a dedicated auto digital assistant.

NIO’s director of machine learning, Tao Liang, said they want Nomi to be engaging yet not intrusive. For that reason, they only gave it eyes, no other facial features. While advising you to grab your umbrella when it’s raining, it also takes selfies of you inside the car, responds with thumbs up, and seems to nearly have emotions.

Is It Feasible Outside China?

The big question is if NIO can realistically extend the sales outside China. This would mean they would need to find buyers who don’t mind buying a car by phone, a vehicle that in the beginning at least they haven’t ever see in person on the road. It would also mean they would not have the benefit of the swappable batteries. And other markets might not take to Nomi. They might prefer Alexa or Siri that they’re already comfortable with.

Do you think NIO will be able to extend sales beyond China? Will they be a realistic competitor to Tesla? Tell us what you think in the comments below.