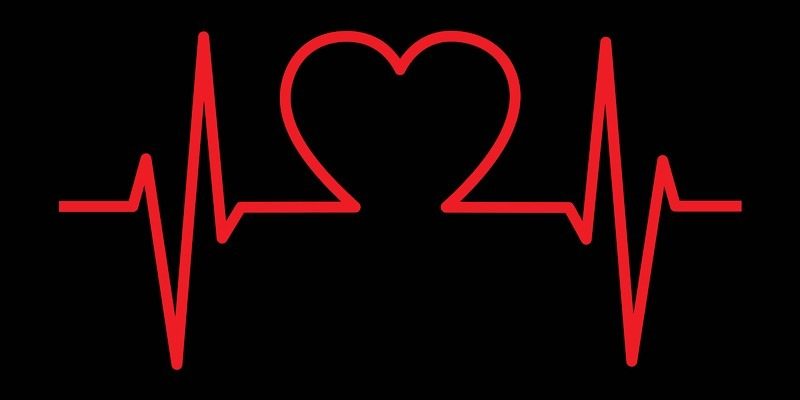 It’s been said that Apple wants to move more into the health technology space with their devices, and if that’s the case, the recent success with the Apple Watch will matter a lot. With new models of the device announced last year, they also announced an ECG feature. A new study showed 84 percent of people who received irregular pulse notifications in the study were later determined to have had atrial fibrillation during the episodes.

When the newest Apple Watch and its new OS were announced last September, there was great attention and hope paid to the announced new ECG (electrocardiography) service. The recent study shows there was good reason for the excitement.

The most common form of irregular heart beat is atrial fibrillation (A-Fib), and patients with the affliction are five times as likely to have a stroke, so to be able to identify that early on is a definite advantage.

A meeting was held at the American College of Cardiology in New Orleans, Louisiana, this past weekend. Researchers announced the results of their study that involved 400,000 Apple Watch users.

Of that group of users, about 2,000 of them, 0.5 percent, received notifications on their Apple Watches that they were having an irregular pulse. They were then sent an ECG patch to wear for further detection of A-Fib.

While one-third of them were confirmed to have A-Fib, 84 percent of those who received notifications of an irregular pulse were later confirmed have A-Fib episodes. 57 percent sought medical attention.

“The physician can use the information from the study, combine it with their assessment … and then guide clinical decisions around what to do with an alert,” explained one of the study’s lead investigators, Dr. Marco Perez of Stanford School of Medicine.

But the really interesting part of this study is that it was conducted before the new watch with the ECG technology was even released. This means the Apple Watch found all those potential problems without the newer technology.

The newer watches will be able to find those problems without the addition of other services. While the users in the study having irregular heart episodes had to wear a patch to detect the A-Fib, users of the new watch won’t need to do that, as the watch will do that itself.

This is exciting news for the IoT community, as it means great things could be coming to wearables in the future with regard to health care.

“Atrial fibrillation is just the beginning, as this study opens the door to further research into wearable technologies and how they might be used to prevent disease before it strikes,” said the dean of Stanford School of Medicine, Lloyd Minor.

Are you an Apple Watch user? If not, does the success of detecting A-Fib encourage you to buy one? Add your thoughts and concerns with regards to this study to the comments below.