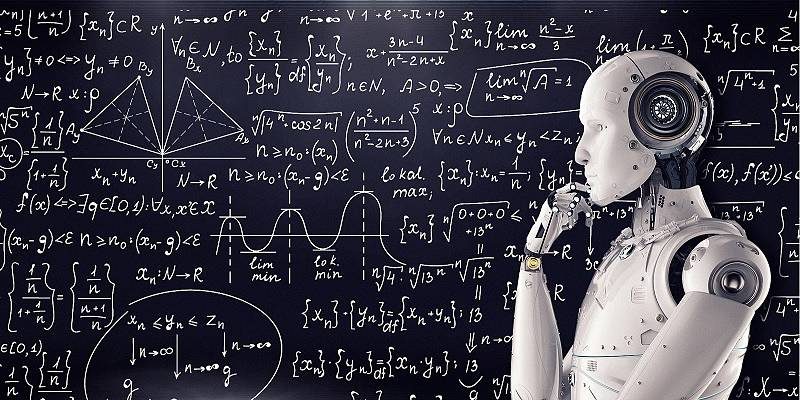 Many of us fondly remember TARS, the back chatting, tactical AI robot from Interstellar (2014). Not only does it manage to save human lives on the spaceship Endurance (even inside a black hole!), it does so with humor, irony and conviction.

We already discussed the growing popularity of voice assistants in IoT consumer space. For better or worse, AI assistants like TARS are learning to understand context, show empathy and display feelings.

The question is do you relish the thought of robots doing humor, wit and sarcasm similar to human beings? Aren’t these the very qualities which make us human in the first place?

Bill Gates doesn’t agree, and he staunchly believes that AI taking human jobs is inevitable. From the context of the article, what Bill really means, though, is that AI will free human beings from the monotony of hard work. More time to play video games!

Having said this, the threat of an AI takeover of human society needs to be examined in its own merit.

AI robots have a leg up over humans by several orders of magnitude. It is primarily on account of their superior neural capacities.

While humans have to make do with biological neurons operating at 120~200 Hz, a modern microprocessor is a million times more capable than us. Also, these signals travel nearly at the speed of light. If you ever lost a chess game to a computer, imagine an opponent who is a million times faster.

Furthermore, AI engines in the near future will be equipped with capabilities including neural networks, machine learning, self-reliant systems and advanced microprocessors.

There are also recent developments in the semiconductor industry with regards to convoluted neural networks (CNN) and deep learning systems. One of their major applications lies in autonomous vehicles.

With a little learning, the vehicles can do many things such as predict pedestrian movements or deliver groceries. The database of intelligent networks is coming together to create a self-reliant system. It won’t be long before TARS is chauffeuring you around town in a self-driving taxi.

Almost everyone from TI, Intel, AMD and Motorola are in the fray of super-intelligent chip sets.

Having a conversation with an AI engine is about teaching exact context as well as the following ideas.

Confronting Our Fears: Dealing with a Robot Apocalypse

As science-fiction movies portray, there are ostensible reasons to fear a mad scientist unleashing the wicked AI agents. But there are equally many valid reasons why such fears are unnecessary and do nothing but create panic.

For a successful takeover of earth, our prospective AI overlords have to learn how to start thinking about their own self-preservation. Just because they are programmed to understand “feelings” does not mean they feel anything themselves.

Robots and AI agents are designed to keep human interests in mind first. It is very different from saying that they will use their advanced intelligence to take over the planet. This is the biggest point everyone misses, though. These “beings” do not have the breath of life common to humans and animals. They are artificial programs which are made to be aware of human psyche. That doesn’t mean they feel anything for themselves even with advanced programming skills about human ideas.

Then there is the fear of the unknown. Growing up on a steady diet of sci-fi movies, video games and YouTube documentaries, our impressionable minds are vulnerable to catastrophizing the most trivial issues.

Whatever your feelings about AI engines, their intelligence has a positive effect on making our lives better. It is important not to impress one’s mind with scenes from Hollywood visuals while researching the AI subject. As a conclusion, AI is not going to take over human societies anytime soon.

What are your views about the so-called, impending robot apocalypse.? You are welcome to share a different perspective in the comments below.

Siri Can Help You Diagnose Coronavirus COVID-19
Robots, AI, and Remote Work Are Helping Manage the COVID-19 Pandemic
Why You Should Have a Voice Assistant in the Car
How Artificial Intelligence Makes IoT Even More Intelligent
We use cookies to ensure that we give you the best experience on our website. These include cookies for analytics and personalized advertising. If you continue to use this site, we will assume that you are happy with it.OkPrivacy policy