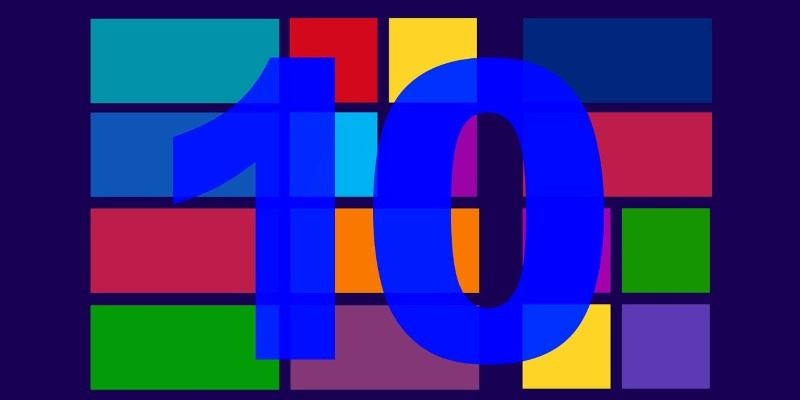 You may have heard the recent news that Windows 10 has become the most-used Microsoft OS out of their entire catalog. This may not be too surprising, as Microsoft have stuck to their guns with Windows 10 despite the criticisms laid on it upon release. It has become a lot harder to buy a new Windows machine with an older OS installed; most of them come with Windows 10 only.

With Microsoft pushing for Windows 10 to be the “last Windows Operating System,” they’ve pushed to make it available on as many devices as possible. One of the avenues they’ve taken is Windows 10 IoT, formerly known as Windows Embedded.

Windows 10 IoT is like a “smaller” version of Windows 10. While computers and laptops have large processors and graphics cards to help perform tasks, IoT devices may have tiny processors that aren’t as strong. As such, Windows 10 IoT has to be able to do its job on much smaller hardware.

Developers can use Windows 10 IoT to power their smart devices. It can also connect to Microsoft’s Azure IoT, which acts as a cloud for the IoT devices connected to it.

Who Is Using It?

The interesting thing about embedded Windows systems is that they’re often hidden in plain sight. If you look behind the workings of transport screens, billboards, and store displays, you may find a Windows operating system running the show behind it. You may have even seen a billboard or touchscreen displaying a Blue Screen of Death before; that’s when the Windows operating system behind the device has crashed!

If you look at the official Windows IoT site, you can find a few companies that have adopted Windows IoT for their services. Advantech uses it to power a restaurant billboard that allows people to browse a menu using a touchscreen. Keith & Koep use Windows 10 IoT to power their cocktail mixer. In short, there’s many different avenues for Windows 10 IoT in business.

What Does the Future of Windows 10 IoT Look Like?

As you can tell from the examples above, Windows 10 IoT hasn’t really breached the smart home just yet. The smart home scene has a lot of fierce competition with both Amazon’s Alexa and Google’s Home systems, with devices being designed to be compatible with both of them.

We saw what happens when Microsoft tries to compete with the giants when it comes to consumer-based technologies. The Windows 10 Phone was a good effort against Google and Apple to try to make a stand within the smartphone business. Unfortunately, Windows Phone never really took off, and gave way to the companies that were there before them.

Where we are far more likely to see Windows 10 IoT flourish is within the business district. Companies need solutions that they can easily implement for a low cost and can tweak as needed. Businesses have depended on Windows-based systems for years now, so it should be no surprise that Windows 10 IoT will more likely be found in your local fast food chain than your home.

A Window into the Future

While Microsoft probably won’t make their own version of Alexa with Windows 10 IoT, you’ll probably see it “silently” rolled out around the world. With companies needing screens, displays, and billboards to enhance their services, you’ll see Windows 10 IoT powering businesses instead of homes.

Do you think Windows 10 IoT will make an impact on smart homes and/or cities? Let us know below.