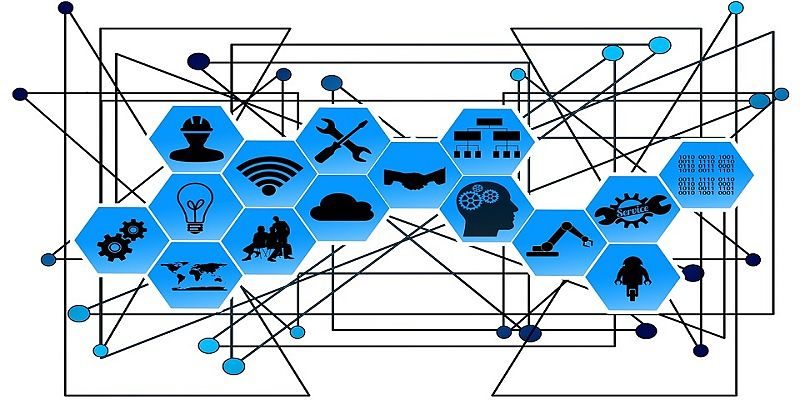 An edge computing approach helps improve the response time of transporting data while eliminating packet delays, latency, jitters and image freezing. When you decentralize data analysis, it neatly solves the problems of security and compliance.

Fog computing, in contrast, works at a slightly higher level with additional capabilities apart from data analysis. The concept was first named by Cisco in 2012. Fog networks can do local storage and networking; for example a base station for 5G networks.

If the differences have to blur sometime, how will this play out? To understand this we have to know the extent to which Fog and Edge Computing are becoming mainstream in IoT.

How Common is Edge and Fog Computing?

As of now, several network implementations in IoT are already using edge/fog computing. This is one of the ways to address the privacy and compliance question in IoT.

By how much? No one knows for sure because we are still in very early stages of edge/fog mass adoption. But, in an October 2018 Gartner blog post, an analyst said that currently 10 percent enterprise data is processed outside a data center/cloud. He also adds that this figure will rise to 75 percent by 2025.

The important implication is that there is a clear and irreversible migration from cloud to edge/fog networks.

Autonomous vehicles, smart cities, industrial drones, telemedicine, and increasingly, the consumer space are showing a preference for edge computing. In fact, all leading and emerging IoT platform providers are trying to become “edge-ready” or “fog ready.”

This is what the agreement says:

Once a full set of interoperable fog-edge standards come into existence, it is likely that the concept of edge and fog computing have to be redefined. While we do not know what may come out of this new pact, we can speculate on a few things.

Summary: What Does All this Mean for IoT?

The overlap of edge and fog computing can only mean good news for IoT implementations. Indeed, when fog and edge deployments become mainstream, they have to speak a common language. This should help in rapid interest and proliferation of IoT devices.

It looks likely that for the very first time in the history of IoT, there could be a real baseline to which all IoT platforms have to comply.

Again, we have to watch this space closely. We are a few months too early, but the merger of edge and fog computing is definitely a lot of interest to us on this site.