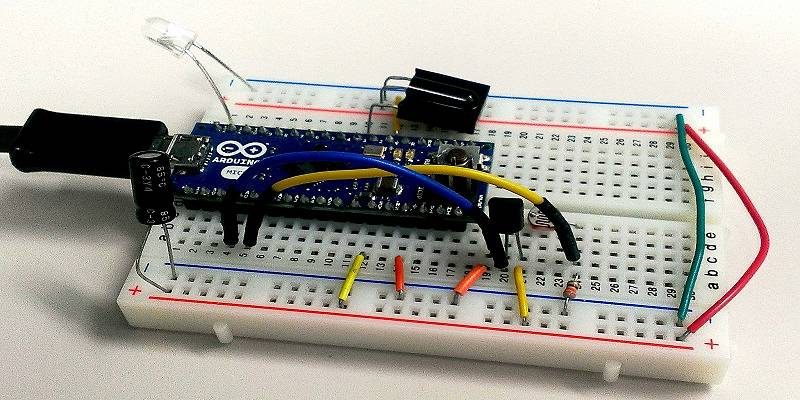 From smart bulbs to intelligent cameras and appliances, IoT consists of everyday objects communicating with each other. This is made possible using electronic hardware called sensors present on a smart device. As they form the foundation of IoT networks, sensors are important in shaping our connected world.

What Are IoT Sensors

IoT sensors are somewhat analogous to Network Interface Cards (NIC) which connect computers via Ethernet or Wi-Fi. In fact, they have unique IPv6 addresses which make them traceable on an IoT network. Accordingly, sensors are like the “nervous system” of IoT networks because they detect and measure real-world phenomena.

To clarify, they convert real world information into electrical signals which go to a micro-controller (“the brain”). From here, the Big Data is further sent for analysis to a cloud or edge/fog node. Although there are dozens of sensor types, the following are the most useful examples. 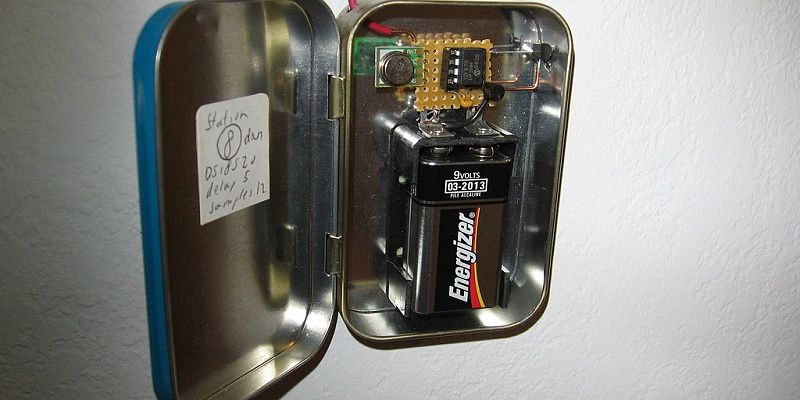 You might have seen analog temperature sensors in a thermometer (mercury?). Their digital counterparts include an electronic integrated circuit (IC) joining a micro-controller and a heavy-duty battery. Mostly, they are common in digital thermostats, room heaters, microwave ovens and so forth.

Many of us have had direct experiences with these sensors, for example, in an iPhone. Proximity sensors can find the presence of nearby objects and are sensitive to waving and air gestures. Technically, they may use capacitors which generate magnetic eddy currents. They can also use photo cells, sonar and infra-red rays. Some of the applications of proximity sensors include smart parking, autonomous vehicles and smart shoes.

IR sensors are a subset of proximity sensors but may have different applications such as smart alarms and baby monitors. They use the infra-red spectrum of invisible light seen by a receiver (a photo-diode sensitive to IR). They may also use human body heat. A potentiometer sets the “range” in millimeters to which the detection occurs. The output signal then goes to an IR transmitter. 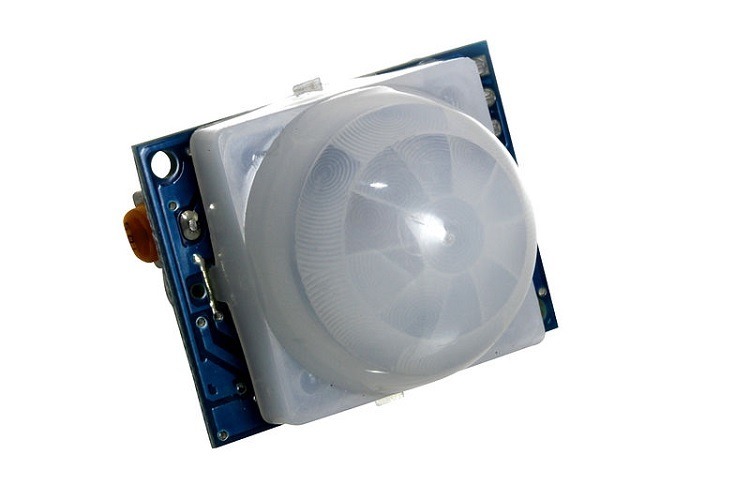 You might have seen these round objects in many buildings. Motion sensors are sensitive and use microwaves to detect a change (shift) in surroundings due to moving objects. They are different from proximity sensors by virtue of the overall housing, circuitry and applications. That being said, they can be used as proximity sensors as well. 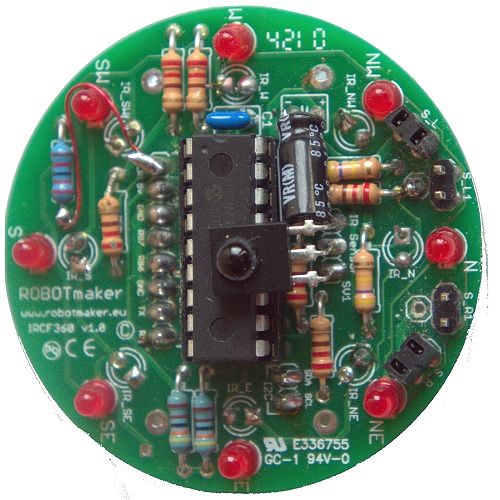 The circuits usually consist of a bunch of motion sensors throughout the board and a micro-controller. Additionally, LEDs light up in the right direction when they detect a shift in the environment.

Accelerometers are becoming common in smartphones because they help in tactile device control. In IoT they are used in tilting, zooming, shaking and navigating a smart device. Clearly, this makes them superb for intelligent consumer appliances such as rollable OLED televisions. Significantly, accelerometers are among the cheapest sensors you can buy online. 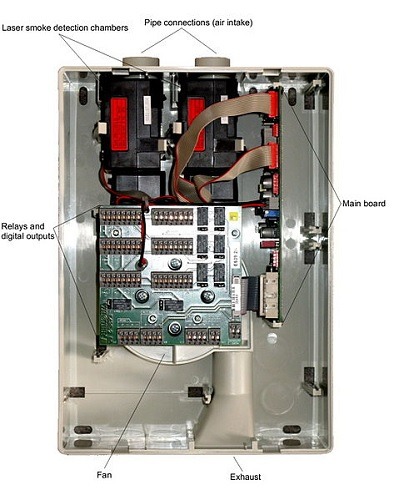 In every hotel and home, smoke detectors are everywhere. Generally, they use laser beams to detect airborne dust. In any event, they start the alarm after a certain level is reached. Apart from discouraging smokers, these sensors find usage in consumer appliances, industrial IoT and smart buildings. 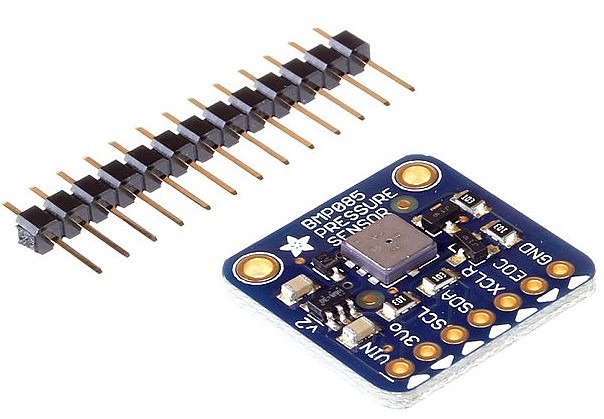 Air pressure sensors are often seen in pressure gauges, barometers and even in the smartphone. In fact, remember it when your phone gives you the exact elevation from sea level. These sensors have plenty of applications in smart homes. As an example, imagine if there is a water leakage in your house. Surely, pressure sensors on your smart appliances will activate and shut down the devices automatically. By and large, like accelerometers, they are rather cheap.

There are many other sensors which have their own applications in IoT. These include sound, chemical and gas sensors (pollution control). Then, there are image and color sensors in smartphone cameras. Apart from them, there are sensors for gyroscopes, drones and robotic movements.

Putting It All Together 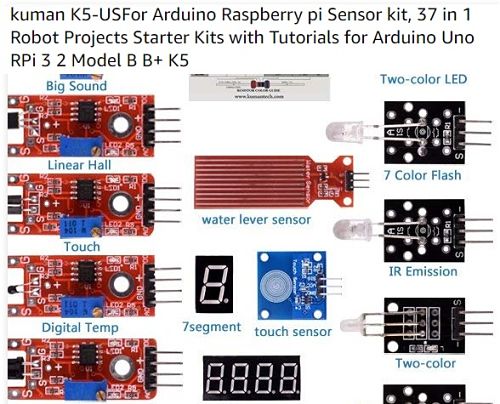 If you want to see the sensors up close and personal, consider buying a sensor kit online. For less than $10 you can assemble them for applications on Raspberry Pi or Arduino boards.

IoT sensors form the core units of any IoT architecture. Although there is a tendency to miniaturize them, the basic components remain the same. Given their important role, they not only form the base of IoT knowledge but are crucial to actual device applications. In conclusion, anyone who loves electronics will appreciate the importance of IoT sensors.