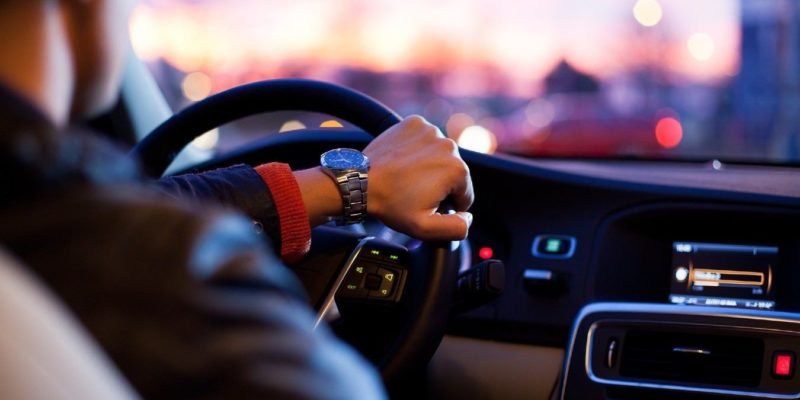 Voice assistants have already begun their conquest of our homes and, for the most part, they have succeeded. So what is the next battlefield for them to conquer? If you said “inside the car,” then you are absolutely correct. With digital voice assistant use expected to triple to eight billion users by 2023, it’s only a matter of time before it enters the vehicle. Putting privacy issues aside just for the moment, there is one benefit that we should all consider, and that’s safety. Anything we can do to make driving even just a little bit safer should be welcomed with open arms.

Why It Makes Sense

Let’s take a look at the largest reason companies like Amazon or Google will want to dominate the vehicle market. It’s very simple. Far more people own cars than smart speakers. Recent reports have indicated there are at least 272 million vehicles in use inside the United States alone. That number increases to more than 300 million in Europe. Compare that to the fact that the number of voice assistants is expected to hit north of eight billion over the next three years.

Aside from the numbers, cars are unquestionably one of the best use cases for voice assistant technology. If governments and telecom companies really want to push for safer driving, there needs to be a reason to prevent people from touching their phones while driving. According to voicebot.ai, more than 67 percent of people are already using their smartphone voice assistants in the car. That number hovers around 40 percent for drivers in England. It is already the most common use of voice on smartphones, so why not focus on building them directly into vehicles?

According to a recent J.D. Power study in the U.S., the answer to this question is overwhelmingly, yes. More than 76 percent of survey respondents said they wanted the same brand of voice assistant in their homes in their next auto purchase. The reasoning behind that is simple: Having the same brand would likely allow for preferences and settings to transfer as well as shortcuts, so setup is minimal. Branding aside, six out of every 10 respondents said they would be more likely to buy a car if the vehicle has the same voice assistant they already use. These numbers don’t tell the entire story, but they absolutely show the demand is there.

Now that we know demand is there, how will people actually use voice assistants? The answers are unlikely to surprise anyone, as practicality wins above all other reasons.

1. Making phone calls is hardly a shock as the most popular reason. With Bluetooth already in use by hundreds of millions of drivers around the world, smartphones are already connected. Yes, voice assistants are not perfect when it comes to getting names right. However, it’s safer to say the name twice than to reach for a smartphone, search for a contact and dial.

2. Text messages, like phone calls, are one of the premiere reasons people use their devices in the car. Having the option to both listen to and send text messages through verbal commands is likely to significantly cut down on accidents.

3. Navigation is another excellent use case for voice assistants in the car. This function is a part of daily life, and having the ability to “voice” a location is another precautionary measure that will keep people from picking up a phone while driving.

5. Finally, locating a nearby gas station, restaurant or coffee house is another prime reason for having voice assistants in the car. Instead of being distracted searching on your phone, just ask your car for directions to the nearest coffee shop. Both Siri and Google Assistant already respond to questions like “Find me coffee shops close by,” so this isn’t something that won’t be familiar to smartphone users.

The argument for having voice assistants in the car can go on and on. The safety argument alone can be supported with dozens of studies and real-world evidence. Combine that with the argument that voice assistant use in the home is steadily climbing. Pairing these two systems seems like a natural fit. Now we just need all of the tech companies and all of the car manufacturers to sit down and figure out how to make it happen.

Are Smartwatches Worth It in 2020?
Is the IoT Creating or Destroying Jobs?
How to Design a Smart Home Product People Would Actually Want to Use
Is 2019 the Year to Turn Your House into a Smart Home?
We use cookies to ensure that we give you the best experience on our website. These include cookies for analytics and personalized advertising. If you continue to use this site, we will assume that you are happy with it.OkPrivacy policy