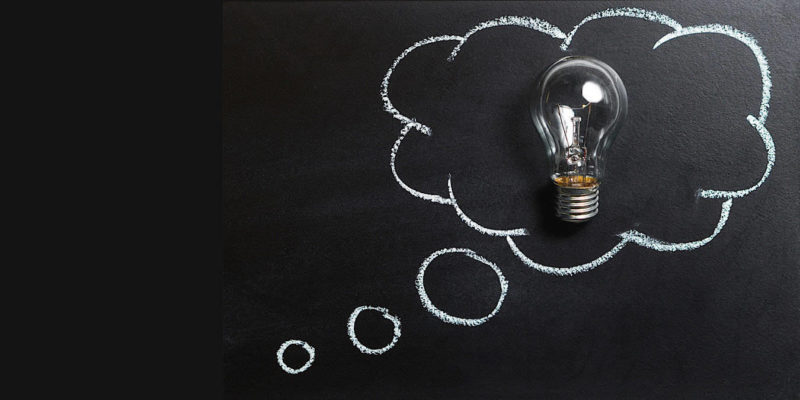 One problem I have with digital voice assistants is I’m not always in a position to speak out loud and tell Siri or Alexa what I want. That means O still have to issue commands by typing them in.

An MIT student is set to change that. He’s created a wearable, AlterEgo, that works like a voice assistant, without the user having to speak a single word, and without anyone else being able to listen in to their request.

Have you been on the train, in line at the store, at the library, or at home when everyone else is sleeping and wishing there was a way to use Siri, Alex, or Google Assistant without your voice or having to type it in?

Postdoctoral student Arnav Kapur with the MIT Media Lab has the answer.

His wearable is like having a voice assistant in your head. While it doesn’t read your thoughts, it does allow you to silently ask questions and then provides answers to you as well, all silent and via bone-conduction technology.

With the prototype for the AlterEgo wearable fitting around your ear and going down to your mouth, it looks a bit like a wireless mic that singers wear onstage. It’s noticeable, but certainly not any more conspicuous than the Google Glasses were.

“Throughout the history of personal computing, computers have always been external systems or entities that we interact with: desktops, smartphones, artificial intelligence tools, and even robots,” explained Kaput to Digital Trends.

“Could we flip this paradigm? Could we augment and extend human abilities and weave the powers of computing and machine intelligence as an intrinsic human cognitive ability?”

If you’re wondering about the hours of your local grocery store, AlterEgo would look up the information and give you the answer audibly but so that only you can hear. It won’t disturb anyone else or tip them off to what you’re doing.

It could also be used to control your smart home gadgets to turn the temperature up on your thermostat if you feel a chill or dim the lights when you’re getting ready to relax. Perhaps it could give you the calculations for the amounts in a recipe as you double it.

“There are over 100 muscles involved in speech, explains Kapur. “Now imagine only using a small fraction of those and talking to yourself internally without producing any sound, without moving your lips, jaw, or face muscles.”

“The system captures subtle neurological activation of the internal speech systems from the surface of the skin, even though the signal source is inside.”

No matter what a person is doing, there are electrical signals that travel through the nerves to tell a specific muscle what to do. Kapur refers to that internal speech system as “really small batteries” and notes that we “measure change in the voltage.”

By measuring that change in the electrical field, you can “sense activation of the neuromuscular unit,” which is then translated into speech.

His A.I. is trained to recognize this signal and make sense of it, and then send “an audio response through audio conducted through the skull into the user’s inner ear so as to not disrupt the user’s natural hearing of the world.”

Benefiting Those with Disabilities

The thought is that the AlterEgo could further help people with disabilities, such as people who can’t speak or have a hearing difficulty or maybe even someone with a neurological disease.

“My goal with AlterEgo is to enable people with speech pathologies to communicate in real time, the rates at which I speak,” explains Kapur.

“My current work with the system is working with a variety of patients and optimizing and engineering the system to enable communication.” His stats bring the number of people in the United States who could benefit from this technology to around 7.5 million.

While at this time the AlterEgo is just a prototype, Kapur won a $15,000 prize for it. He said their priority is to continue developing the system, refining the technology, and “working on deployment with full steam.”

Do you see this as only something to help those with disabilities, or do you think the AlterEgo could become a popular wearable with its alternative to a voice assistant? Leave your thoughts in the comments section below.