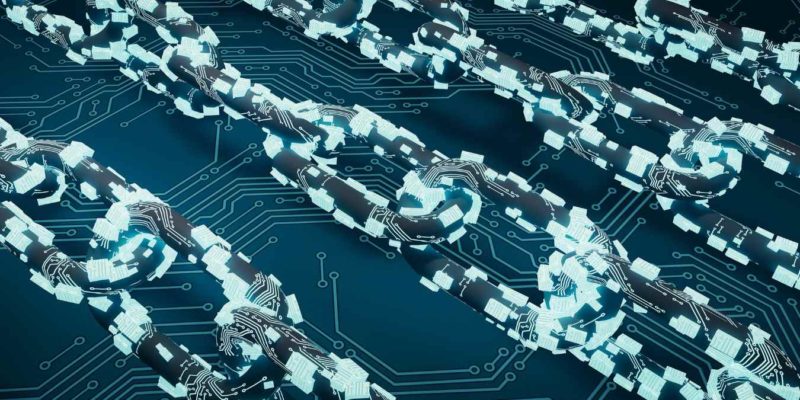 We’ve discussed before how businesses are quickly adopting IoT. Some see this move as dangerous, as IoT’s security has proven to be very flawed. However, businesses are implementing IoT at a rapid pace, in fear of being left behind by those who do.

What’s not so well known, however, is how businesses are adopting the blockchain. Gartner performed a survey to find this out and discovered that 75 percent of businesses that have adopted IoT either plan to implement a blockchain by the end of 2020 or have already done so.

Breaking Down the Percentage

Throwing around a 75 percent number doesn’t really tell us much about what businesses are doing, so let’s explore the Gartner report and break down this statistic.

As per the survey, 39 percent of IoT-adopting businesses have already implemented a blockchain. 36 percent haven’t, but they plan to do so before 2020 ends. When you combine these two numbers, you get the 75 percent statistic we mentioned above.

As such, we can see that the majority of IoT-adopting companies are keen to get the blockchain into their systems, if they haven’t already adopted it!

Why Do Businesses Love Blockchain?

If you’ve been watching the IoT world carefully, you’ve probably seen the word “blockchain” come up a lot. If you’re not sure why people love the blockchain, it’s worth knowing that a blockchain allows for accurate, secure, and transparent data storage.

This is great for all kinds of uses, from big business to personal data storage. However, while anyone can benefit from a blockchain, businesses see them as a way to make their jobs easier, safer, and faster.

As Gartner discovered in their survey:

Among survey respondents, 63 percent indicated that the top benefit of their combined IoT/blockchain projects is increased security and trust in shared multiparty transactions and data. 56 percent said the top benefit is an increase in business efficiency and lower costs. Only 43 percent chose increase in revenue and business opportunities, while just 37 percent chose improved constituent or participant experience.

As such, there’s no one single reason for businesses to adopt a blockchain. The technology can fit all kinds of needs and uses, and it’s up to the company itself to figure out what aspects of the blockchain resonates best with the business.

One thing’s for sure, however: the adoption of the blockchain by businesses is well underway. The world of IoT is still a little rocky in terms of security, but the blockchain may be adopted by all companies faster than you may think!

With IoT and the blockchain making waves in the technological world, businesses are keen to see how they can make more money using them. While IoT’s security holes leave a lot to be desired, the blockchain’s appeal has led technology-savvy companies to implement them into their plans.

Do you think the blockchain will define how we do business in the future? Let us know below.