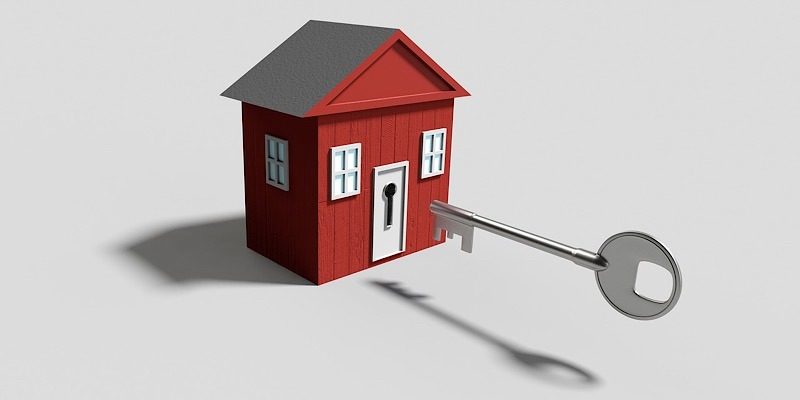 It’s wonderful to have great technology, but if it doesn’t work the way it’s supposed to, it serves no purpose and can actually make things worse. This is what happened when a tenant was locked in his apartment by his smart lock, with no phone to unlock it and no digital key to escape. He joined a group of tenants suing the landlord to have digital keys.

In truth, the Latch smart lock was working the way it should. However, the 93-year-old tenant was alone and not able to use a phone. He was stuck inside his apartment with no way to escape.

The Latch system is meant for multi-family dwellings with more than twenty-five units. Tenants can use their smartphones to gain access to their apartments, as well as the lobby, elevator, and mail room. However, not all tenants of this building were appreciative of this technology.

Mary Beth KcKenzie reported that it was her husband Tony Mysak who was stuck in the apartment after the smart locks were installed. He was unable to use a phone

She isn’t the only one with a complaint. Charlotte Pfhal has lived in the building for forty-five years but did not appreciate this technology improvement.

“We are relieved that something as simple as entering our home is not controlled by an Internet surveillance system and that because we will now have a mechanical key, they will not be tracking our friends and our family,” she said after the tenants sued and won the right to have a physical key to their apartments.

It’s one thing to be locked in or out of your own home. It’s another thing to not want to be surveilled. That should be a choice that you make yourself and not one that your landlord decides for you.

Latch explains in their privacy policy that they collect and store user information, including GPS locations. This collected data is shared with the owner of the building. If the building is sold, the new owners may get the data.

While at one time the policy stated Latch had the right to “receive, store, and process information about your location,” it was changed after the lawsuit to read that the company doesn’t “capture, store, or use GPS location data of our users.”

Additionally, a statement from the company’s CEO, Luke Schoenfelder, states that in order for the Bluetooth functionality to work, some Android devices require GPS to be enabled but that they “never capture, store, or use any GPS location data.” He also added that while property managers can see data from the common areas, Latch “never shares residents’ access histories of their private spaces.”

In the end, the tenants won the right to have physical keys to their building, but the fact remains that with the smart locks installed on their home, there is still that question of them being surveilled.

Would it bother you to live in a home without any type of physical key? Should it be your right as a tenant to not have surveillance technology installed on your unit? Share with us what you think of this situation with smart locks, the need for a physical key, and the possibility of surveillance.