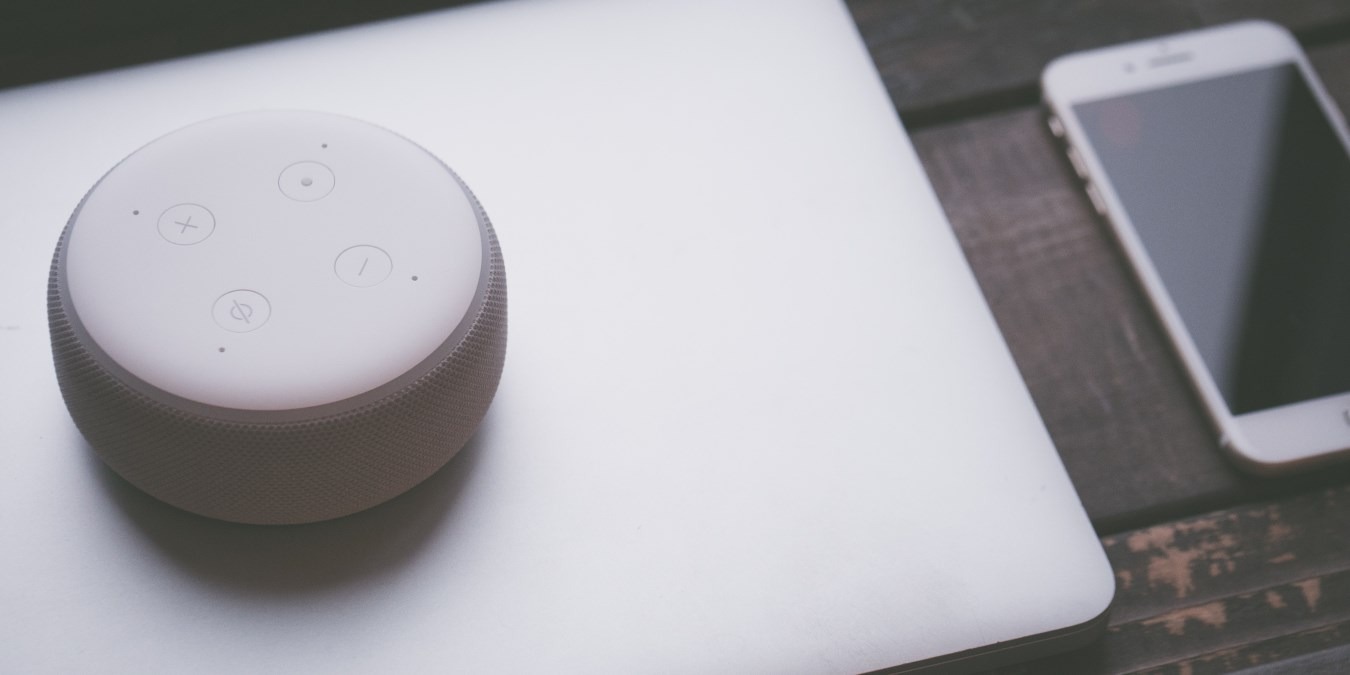 The Amazon Echo is the market giant’s entry into the IoT smart home world. It took the world by storm, so much so that the servers went down one Christmas because so many people had received one as a gift!

The Kinds of Amazon Echo Models

At the time of writing, there are three kinds of models for the Amazon Echo:

For this review we’re going to be looking at the Amazon Echo Dot 3rd Generation. Is it worth your time and money?

Setting up the Echo Dot was simple but surprisingly long. For one, the Amazon Echo Dot is completely inoperable unless you attach a smartphone to it. It needs a smartphone connection to get itself set up, so if you don’t have one on-hand, the Echo Dot simply won’t get past the initial steps.

Once I attached my smartphone to the Echo Dot via the official Alexa app, I set up the Dot with my Wi-Fi connection via the app. One of the more worrying steps during the setup is Amazon offering to store my Wi-Fi password in the cloud, claiming that it’d make connecting future devices easier. Thankfully this is an option you can disable; I shudder to imagine having my Wi-Fi password on Amazon’s servers!

Once the Echo Dot was set up, there was a big feeling of “Okay, what now?” The Echo Dot came with a small “cheat sheet” with some examples of what you can say, but some of them assumed you had smart home devices already linked to the Echo or that you had audiobooks from Audible ready to listen to.

As such, the only commands I could really try were the organization-based tasks. Alexa can set reminders, create shopping lists, and remember what you have to do today. Alexa’s voice recognition was very good, and she was able to pick up what I was saying if I was across the room or if I mumbled my words.

What’s good about the organization-based tools is that they’re also available on the Alexa app on your phone. This means you can rattle off a shopping list to Alexa, take your phone with you to the store, then see everything you said via the app.

The main problem I found with Alexa is how restrictive its advanced features are. For example, the Echo Dot cheatsheet said I could call contacts with Alexa. I allowed Alexa to see my contacts, then told her to call my mother. Alexa then told me I needed to ask my mother to buy an Echo or install the Alexa app in order to receive a call.

Similarly, I wanted to use the Echo to listen to music. You can ask it to give vague categories, such as “study music” or “90s music.” If you want more specific songs, Alexa has to pull it from Amazon Prime Music — meaning you need a Prime subscription to play them. Even then, Prime Music doesn’t have everything available.

That’s alright, though – I figured I’d just get Spotify on the Echo Dot and play music from there. I installed the Spotify skill, went through the setup, and only after I went through all the hoops did Spotify inform me I needed Premium to cast to Alexa. I could stream to my PS4 without paying extra, but for some reason casting to the Alexa needs a monthly fee.

If you’re looking to get an Amazon Echo, I highly suggest doing so if you have a device that’s compatible with Alexa. It’s clear that the Echo isn’t meant to be a product by itself; it should be part of a larger smart home package.

As such, if you have nothing that works with Alexa (for example, you’re using the Alexa as the start of your smart home adventures), you’ll be disappointed with the hoops the Echo makes you jump through.

However, the Echo does work very well as a basic note-taking and reminder tool. If you’re not interested in streaming media or developing a smart home, but you do like the sound of reading out your shopping list and reminders for later, the Alexa does this very well.

As far as going toe-to-toe with Google Home, the two devices aren’t too different. As such, it’s best to pick the one that suits your smart home plans best. For instance, Amazon Fire TV owners would get more mileage out of an Echo, while people with Chromecasts will prefer the Google Home.

Do you think the Echo Dot is the best home hub? Or does it need work? Let us know below.