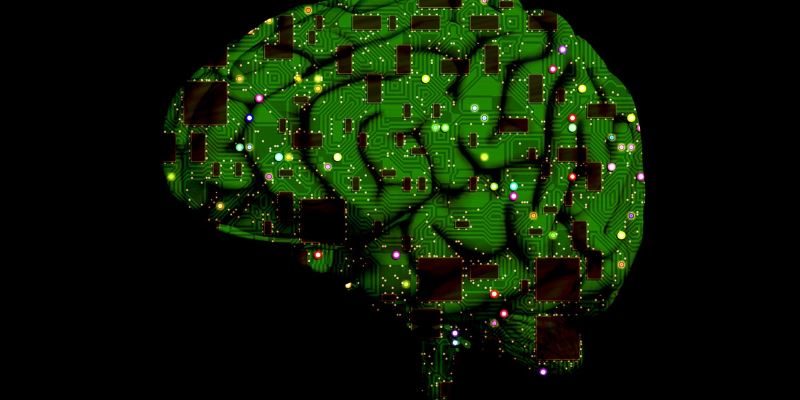 How do you feel about getting a microchip? The thought may send shivers down your spine, but the future definitely holds the potential for them. In fact, some people have already had microchip implants embedded into them!

The idea of having an “electronic tag” within your body at all times can horrify anyone with privacy concerns, but the future may be rough for people who don’t opt to have them. In fact, there are a lot of reasons why people will want them. So what does the future hold for these electronic tags?

The Benefits of Microchips

In order to see how they can help society, we need to look past figurative speculation. Anyone can dream up a utopian scenario for microchips, but what’s the reality of this technology?

As such, we need to look at places where microchips are actually used by people. These aren’t companies making imaginative, idyllic worlds which ask for people to trust them; these are members of the public taking the initiative and having microchips implanted for their own benefit.

The first example we see is when around 3,000 Germans reported having microchips embedded back in mid 2018. People order the chip, then take it to a piercing studio that embeds it in their finger.

The user then has control over how they use the chip; for instance, they can use it as a digital key for their front doors or to store information for future use. One person even stored their will on their chip!

We also see that Sweden has adopted the chip. Again, it’s a small sample size – around 3,000 people reported mid 2018 – but the effects are a little more noticeable in this case study.

People report being able to open doors, pay for goods, and even purchase and use train tickets, all with the chip under their skin. While the chip may only be the size of a grain of rice, it has already replaced the keys, wallet, and train tickets in these people’s lives!

If you want something more related to our well-being than train tickets, look no further than Tim Cannon, who had a microchip implanted in his forearm. This chip monitors his vital signs and has the ability to automatically call an ambulance if it detects an irregularity.

While paying for goods and boarding trains using your finger may not catch your attention, consider the good these chips will do in keeping susceptible people from dying suddenly.

The Doubts About Microchips

Of course, it’s all well and good to focus on the benefits of microchipping, but it does come with its own legitimate set of flaws that genuinely concern people.

For one, having all of this conveniently located on one chip can be seen as putting all your eggs in one basket. If your wallet, keys, car ignition, passport, and employee access card are all within the chip, this makes for a fine bounty for any hacker.

Of course, no hacker will go around trying to dig chips out of people’s skin, but what if they don’t need to? What if, much like the IoT security problem we have now, they can trick the chip into handing over all its data? This would give a hacker everything the victim holds private, which can cause some massive issues.

Moreover, there’s also the fear of how the chips will be used. Sure, it’s great that you can use chips to board a train now, but what if they become mandatory? What if everyone has to wear a chip that informs law enforcement of your location at all times?

It’s hard to discuss microchips without leaning into Orwellian territory, and a lot of the fears that are brought up aren’t as far-fetched as we may like.

Are Microchips Good or Bad?

What’s crucial to realize here is that we already have a lot of gadgets that can be used against us, which we use every day.

Worried about being tracked? Your smartphone does that all the time; there’s even a Google Maps feature that monitors your every move! Don’t like people listening in? Sure, but people have been buying Amazon Echos and using voice commands on their phones, both of which record what you say.

Microchips are not flawless. If done incorrectly, they can be a privacy nightmare: either being tracked by an authority or having everything stolen by a hacker.

Just as we feared the smartphone’s privacy-breaching features, however, we’ve come to love these devices for everyday use. Perhaps microchips will be the sameL a big worry at the moment, followed by eventual warming to the technology later.

A Chip on Your Shoulder

While microchips hold some scary privacy concerns for the future, they have a lot of benefits, which people are putting to good use even today. It’s very likely that, as microchips permeate society, we’ll warm to the idea of them just as we have done with smartphones and voice-activated gadgets.

Would you get a microchip embedded in your skin? Let us know below.