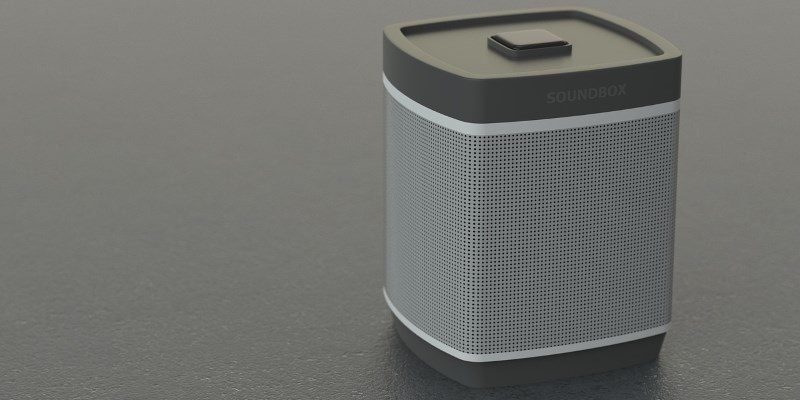 It’s no surprise by now that the IoT has a lot of security flaws that need fixing. From botnets to people breaching home privacy, the demand for secure IoT devices rises alongside the tide of new gadgets flooding the market. It’s a tough job keeping everything secure, and some age-old security concepts have to be adapted to this blooming new market.

One of these new takes on existing technology is micro-perimeters. These are developed from regular perimeters to better secure the world of IoT. But what are micro-perimeters, and how are they keeping your devices safe?

What Is a Perimeter?

First, we have to understand what a perimeter is before we tackle their micro counterparts. In short, a perimeter is the boundary around a network. If you have, say, a router connected to a computer and a phone, those three devices make up the “perimeter” of the network.

When you consider the overall security of the network, you can do it as a whole. For instance, you can safeguard the entire network by putting up a firewall on your router. This then protects the rest of the network from cyberattacks.

In a way, the perimeter is the furthest you can draw a circle, within which you can control the security of the devices within. It’s safe to say that, with a basic home network, you can pretty comfortably guarantee the safety of your three devices with one or two actions.

Perimeters are just fine when you have three devices on a network. But what if we add an Amazon Alexa? And a Nest camera? And lights that change color over Wi-Fi? What about a smart clock? And a food thermometer that tells you the temperature no matter where you are?

Suddenly, this safe perimeter around your network is looking a little flaky. You can’t really guarantee that all the gadgets on your network will all play nice.

When your network becomes saturated with devices, the only way to ensure everything stays secure is to reduce the perimeter down to a device level.

We’re no longer drawing a circle around the network and keeping attacks out with it – we’re drawing circles around each individual device so that it can protect itself from other devices on your own network, if need be.

What Makes Up a Micro-Perimeter?

So, we know what a micro-perimeter is, but how do gadgets within the IoT space set up their own defenses?

Because an IoT device is “on its own” in terms of security, it has to treat every communication with scrutiny. It can’t assume that something else outside of it is protecting it from hackers and malicious agents trying to get in, so it has to do it itself.

By handling all outside communications with suspicion, IoT devices are safer against hackers trying to feed them bad information. If they didn’t, they’d be easier to control and manipulate.

At the same time, the device can’t assume that a user asking for access is its owner. It has to treat every connection request as if there were no other layers of defense between it and the outside world.

This is why a lot of well-made IoT devices come with usernames, passwords, and even two-factor authentication capabilities. Devices can no longer trust a connection request just because the user is on the same network as them; it has to ask for credentials every time, else hackers will be able to infiltrate them very easily.

With our home networks splintering off into all kinds of devices, having a regular perimeter is looking less and less appealing. As a result, modern-day IoT devices have to be able to fend for themselves and not rely on anything to protect it for them.

Do you think IoT devices should protect themselves? Or should we increase network security overall so that we don’t need micro-perimeters? Let us know below.