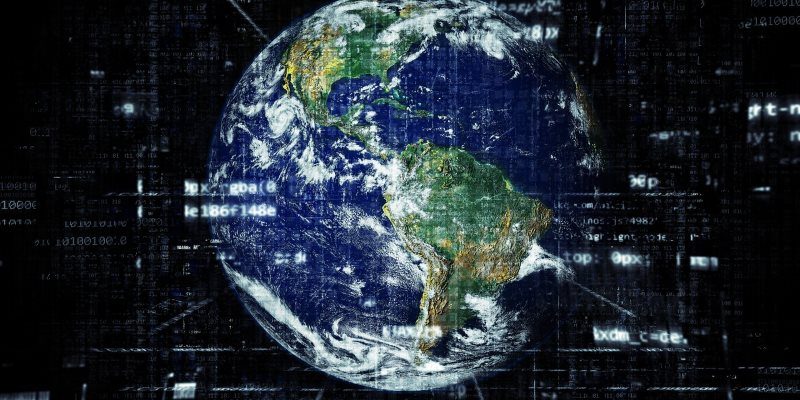 First, the computers connected to the Internet. Then, the smartphones and tablets joined in on the fun. Now, with all kinds of devices migrating to the world wide web, we’re now in the midst of the third wave of the Internet. What does this new wave bring, and how will it change the world?

What’s Being Added in this Wave?

A Hub for All

What does this mean for technology as a whole? Simple; the Internet has moved away from simply being an information superhighway and has become the highway of your own home. Why connect to a server within your home when you can connect to the home itself?

Want to check on your home’s security? Take a peek through the IoT security cameras to see if everything’s safe. Someone at the door? Get a notification on your device informing you of their presence, and let them know you’re out via the speaker on the doorbell itself. The first two waves were us exploring the Internet; this third wave is when we start using it to enhance our daily lives.

The third wave of Internet is also, strangely enough, when gadgets become less dependent on the Internet. Gadgets will begin to talk to one another directly instead of using the Internet to transfer messages. If you want to adjust your smart thermostat, for instance, you could open its app on your phone and change its temperature directly.

We’re starting to see homes where every gadget is connected to one another without the need for an Internet connection. This creates a true “smart home” which stays online even when the Internet connection is cut. You could potentially control and monitor most of the elements of your own home from the comfort of your own chair!

What’s Coming in the Future?

The third wave of Internet brought all the gadgets around the home into the global network. The next step for this wave is to go past the walls of our homes and into the streets themselves, as we move into an era of smart cities.

Imagine being able to plan out a route on your phone, then uploading it to your car which automatically drives you to the destination. Along the way, your car communicates with the cars around it to get near-instant updates on each other’s routes and current bearings so they can properly navigate without crashing. The car also receives updates from oncoming traffic lights which warn the car ahead of time that it’s about to turn red.

Cities will really benefit from interconnectivity, and plans are already underway to revamp them to become smarter. It’s not so much a case of if, but when we’ll see entire cities filled with gadgets that talk with one another to create a better world.

With the third wave of the Internet upon us, more and more of our daily activities are moving into the cloud. While it’s currently in its beginning phase, it shouldn’t be too long until we’ll see interconnected cities guiding our daily lives.

What excites you most about the future of the Internet of Things? Let us know below.

Why You Should Have a Voice Assistant in the Car
Are Smartwatches Worth It in 2020?
Is the IoT Creating or Destroying Jobs?
How to Design a Smart Home Product People Would Actually Want to Use
We use cookies to ensure that we give you the best experience on our website. These include cookies for analytics and personalized advertising. If you continue to use this site, we will assume that you are happy with it.OkPrivacy policy