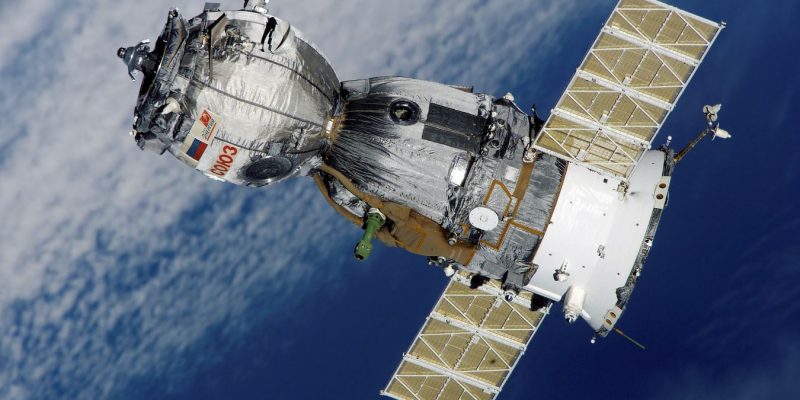 When we think of IoT gadgets, we typically think of the devices we have around the home. What about sending them to space? Is there any frontier for getting IoT devices into orbit? And if so, what would the gadgets achieve up there?

How Space Benefits from IoT

One promising venture is IoT-based satellites. These are much different than the ones you’re probably imagining right now! Instead of a large body with the “wings” on either side, imagine something as small as a postage stamp.

These tiny satellites, due to their small size, can’t achieve a great deal. The absolute best they can do is act as a sensor to monitor the Earth from orbit. Its scale isn’t very exciting, but the prospects are.

For one, their small size means they cost very little. For a very impressive $100, you too could own a satellite. This makes getting satellites into orbit a lot less expensive than a full-fledged one.

Also, these tiny sensors don’t just work as one. Their IoT design allows them to work together to collate data to beam back home. As such, if this design of satellite takes off, we should see less large singular satellites and more networks of tiny ones.

“This is like the PC revolution for space,” says Zac Manchester, assistant professor at Stanford University.

“We’ve shown that it’s possible for swarms of cheap, tiny satellites to one day carry out tasks now done by larger, costlier satellites, making it affordable for just about anyone to put instruments into orbit.“

For one, these highly-affordable satellites can enable more companies than ever to get devices out into space. Without the hefty cost and logistics behind getting a modern-day satellite into orbit, more people than ever can have a presence in space. Even enthusiastic hobbyists may be able to get devices into orbit!

It also means that, hopefully, we should see an improvement in various services that depend on satellite sensors. Weather reporting, for instance, may be able to benefit from having a wide network of IoT satellites beaming the current climate data back home.

So, why not rush out, buy a satellite, and throw it into orbit already? The answer is that this new technology has raised some eyebrows with regulators. They’re not so excited over the idea of just about anyone throwing out satellites.

The Federal Communications Commission in the United States has stated that people have to first get permission with them before they can launch any satellites. One company has tried to do it without the go-ahead and was fined $900,000 as a result!

We are so enamoured with the IoT devices in our homes that we rarely think about how it affects how we approach space. With these new IoT satellites, the effects of this new frontier of technology may be seen in orbit faster than you may think!

Do you think these $100 satellites will catch on? Let us know below.

What Does Google's Sidewalk Labs Think a Smart City Should Look Like?