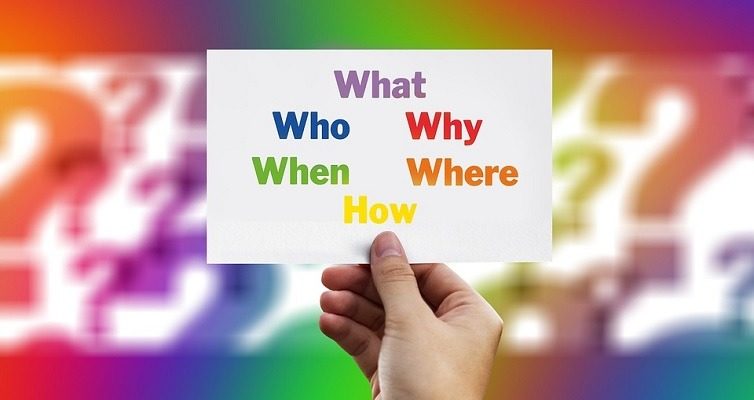 The Internet of Things (IoT) is slowly creeping into our daily lives. Like all new fields of technology, it’s creating its own vocabulary in real time. Meanwhile, if you are confused when going through a piece of IoT jargon, trust me that this is happening to a lot of us. That is why we wrote a glossary to explain IoT basics in easy-to-understand terms.

6LoWPAN: Think about the smallest node of an IoT network with its own IPv6 address. 6LoWPAN helps Low-power devices like IP cameras and smart bulbs connect with Wireless Personal Area Networks.

Advanced Encryption Standard (AES): AES is a 128-bit encryption standard that will secure the IoT devices of the future. 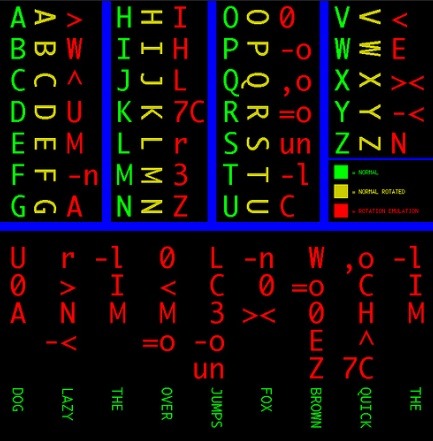 Application Programming Interface (API): APIs can be understood as building blocks of communication that help various IoT objects and apps connect with each other. A few examples are REST, SOAP and JSON.

Big Data: Large volumes of data for which one must use data analytics and visual tools (e.g. Tableau). 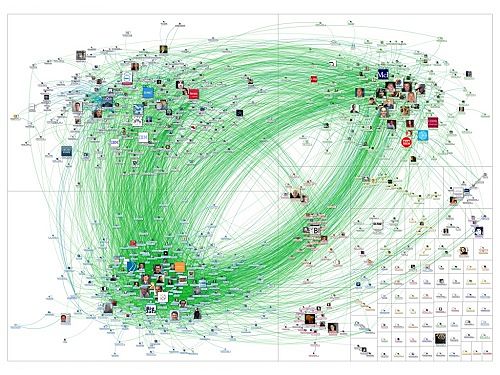 Bluetooth Low Energy (BLE): BLE is a wireless standard which works with low-power devices designed to run for months or even years. Examples: smart lights, smartphones.

Connected Device: Any object connecting to the Internet or a personal network. In IoT parlance, they are also called “smart devices.” 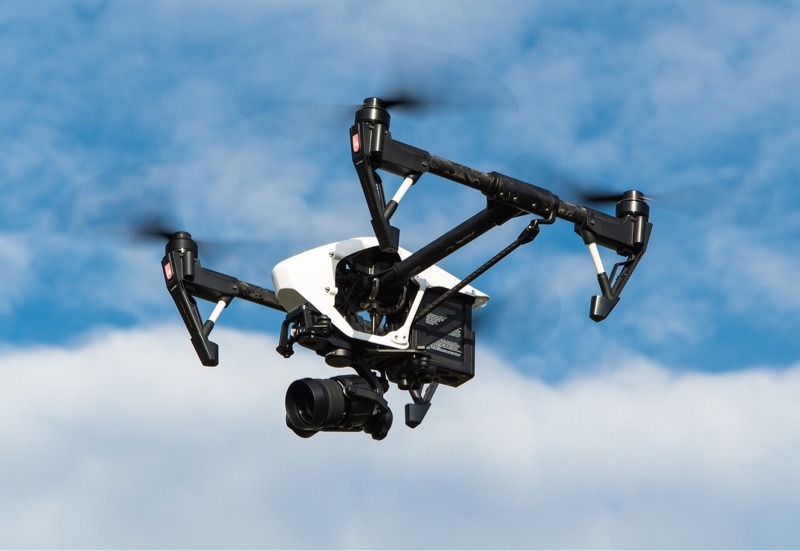 Edge Computing: Edge computing is useful for far-flung IoT networks. This happens closer to the device source, called the “edge” rather than a central cloud.

Fog Computing: A very close relation to “edge” computing, Fog computing decentralizes the computing of big data at local area networks (LAN). Understandably, there is a lot of overlap between “fog” and “edge” layers.

Gateway: Any point where information passes through devices in an IoT network. Therefore, it can be a virtual software or an actual hardware such as a router.

Geofencing: Geofencing refers to a system of alerts where a device moves from or into a predefined location. In a way, smartphone users can relate it with location-based advertisements within the boundaries of a given location. 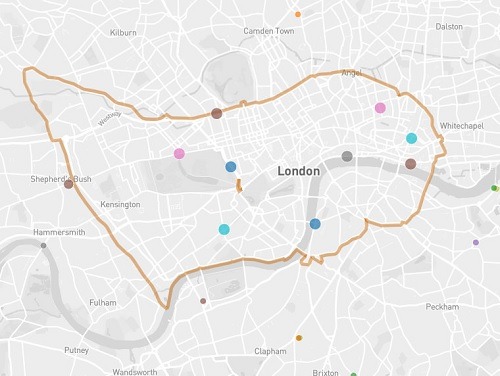 Geotagging: It consists of adding geographical metadata to a device, thus helping identify it in a network.

Home Automation: An array of automation technologies to create smart homes. Clearly, everything from lighting to smart appliances and doorbells fall under this. 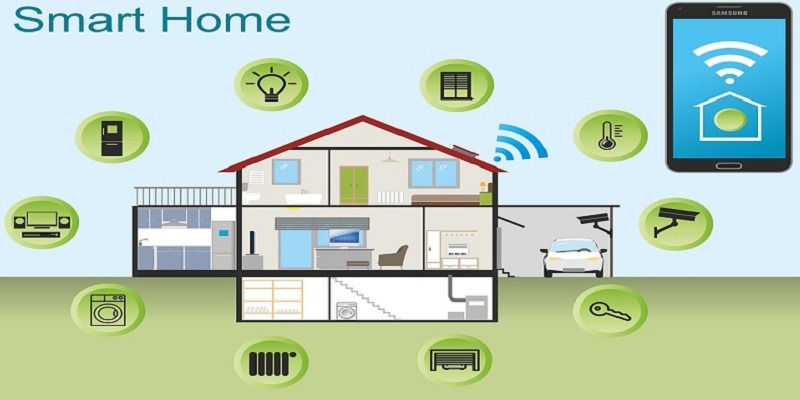 Internet of Things (IoT): Internet of things (IoT) is the natural extension of the Internet to everyday objects. Accordingly, IoT is a newly developing technology area built on “enablers” such as networks, embedded devices, and artificial intelligence. Moreover, IoT standards are designed by the same bodies which helped usher the growth of the Internet, viz. IEEE, IETF along with a number of private players. 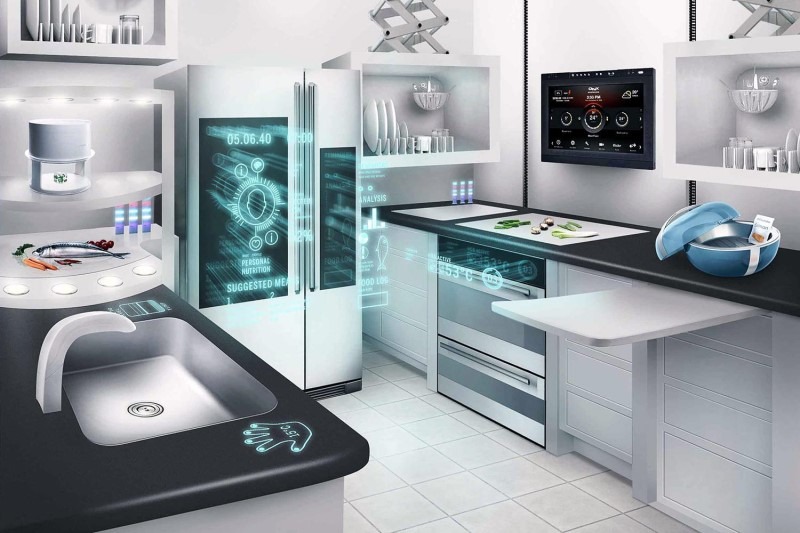 IoE: It means “Internet of Everything”. Apparently, many people consider this term a marketing gimmick.

IoT Platform: An IoT platform serves as a middleware where all IoT applications exist. In other words it can refer to a marketplace for commercial IoT products. Examples include Apple HomeKit, Samsung ATIRA, Windows Azure IoT, and Google Cloud IoT.

Machine-to-Machine (M2M): Any form of communication between smart devices.

Near Field Communication (NFC): A form of communication between portable devices that are very close to each other.

Thread: Google’s usage of 6LoWPAN technology for Google family products and other partners. 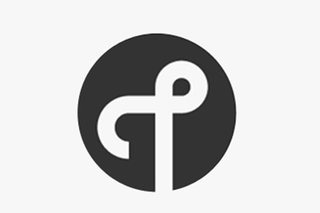 Wearables: A catch-all term that describes “wearable” applications such as smart watches. 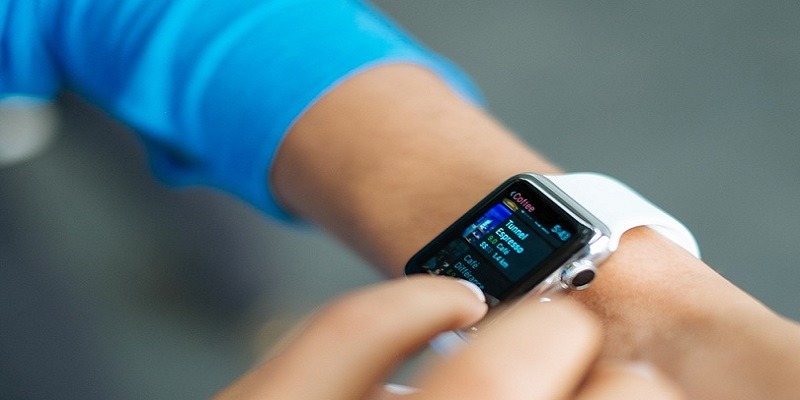 IoT’s special vocabulary is growing by the day. While it certainly does not cover everything, the above glossary can serve as a reference point to understand the most basic IoT concepts.

Did you find this glossary useful? What other IoT terms would you have wanted to add here?