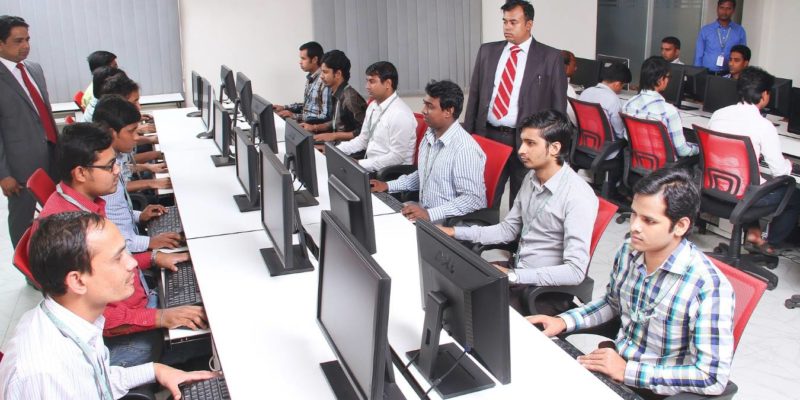 As we’ve covered before, the world of IoT has a large security problem right now. This makes IoT attacks an attractive avenue for hackers and general ne’er-do-wells.

As countries become “smarter” in their infrastructure, we can expect to see hackers trying to disrupt everyday life by breaching the security. The more the country depends on IoT, the worse the attacks, in theory, will get. However, some people may find it surprising that India has been the most attacked country in the world through IoT.

These may not just be random attacks, however. There is a political side to these attacks, with tensions between India and Pakistan causing cyber warfare between the two countries.

The attacks aren’t simply bored teens, either. Subex made a honeypot network to monitor and study the attacks being launched on India’s IoT infrastructure. They recorded 33,450 “high-grade” attacks, 500 of which were at a “very high sophistication.”

How Bad Is the Situation?

In the last quarter India saw a total of 15,000 new samples of malware introduced into their systems. 17% of these were modular – advanced strains of malware that have multiple stages to them. The number of attacks grew by 22% since the last quarter.

The attacks are on critical areas of infrastructure, with IP spoofing used to hide the attacker’s true location. The most attacked locations are Mumbai, Delhi NCR, and Bengaluru, while the most amount of attacks came from the Czech Republic, Poland, and Slovenia. Of course, with the hackers using IP spoofing to hide their real locations, these may just be the locations of the decoys they’re using instead of countries actively trying to harm India.

Related: The 5 Most Common IoT Security Threats You Should Be Aware Of

What Does this Tell Us About IoT’s Future?

This example shows us what skeptics of IoT have feared this whole time. The world of IoT is expanding quicker than the security solutions required to make it safe. As such, we have businesses and infrastructures relying on technology that’s full of holes.

As our cities become more reliant on IoT systems, we may see agents from rival countries infiltrating these systems. They can use their position to cause chaos or harvest information on what’s happening in that country.

This gets a little scarier when you think about CCTV security systems being open to the Internet; if those get hacked, burglars will have a much easier time breaking in without being caught.

As such, as much as the idea of an autonomous city appeals to the public, we also need to step back and ensure the path we’re walking on is a good one. It has to be enough to bear the weight of the responsibilities the devices are in charge of. If they’re not, they’ll be hotspots for terrorist attacks or infiltration from malicious agents.

The world of IoT is expanding rapidly, and businesses are adopting it at a quick pace in order to prevent being left behind. Unfortunately, IoT’s current security situation leaves much to be desired, and as such, are hotspots for people who want to cause trouble.

Should companies continue to adopt IoT to keep ahead of the competition? Or is it a smarter move to stop and wait for proper security protocols to catch up? Let us know below!

Tile vs. Apple: Tile Testifies Against Apple to Congress
Keeping Children Safe in the Internet of Things Era
How to Conduct an IoT Pen Test with Kali Linux
Wyze Data Leak Exposes Personal Information of Nearly 2.5 Million Customers
We use cookies to ensure that we give you the best experience on our website. These include cookies for analytics and personalized advertising. If you continue to use this site, we will assume that you are happy with it.OkPrivacy policy