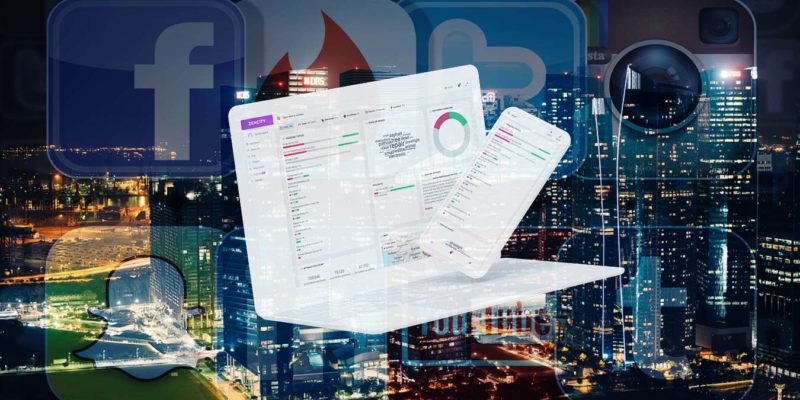 Most conversations about smart cities revolve around what kind of sensors we can deploy to get the data we need. That’s an important priority, of course, but what about the mobile data collection and analysis systems that already exist in every city in the world? You know – humans.

Now that we all have smartphones, we’re pretty much constantly generating public data about what we think, where we go, how we get around, and what we do, and smart cities are just starting to realize how helpful this might be. Artificial intelligence can figure out when people are talking about your city, what they’re saying, and how they feel, and that’s a huge asset for any community that’s looking to identify trends, improve maintenance, assess policy success, or just communicate with their residents better. Smart cities exist for the people that live in them, after all, and figuring out what those people want and need is a big step toward building better places.

Tapping into social data for fun and profit

Zencity, Citibeats, and Neighborlytics are three different companies with a similar vision: they give cities a way to visualize their city’s human dimension using data drawn from social media, blogs, wikis, and other user-generated content. This public data can be combined with other data from things like location data and sensor networks and processed using AI to provide both real-time updates on what’s happening in a city and a wide array of descriptive and predictive analytics that can help shape policy and projects.

On the macro level, this can help cities identify trends in what their populations need, want, and do, enabling them to react and plan more intelligently. If a system detects an uptick in negative-sentiment tweets from a certain part of the city, for example, it could be a good indicator that something in that area needs attention. An AI could sort through text and photos with relevant geotags to try to figure out what’s wrong – maybe a street is in disrepair or there’s been some vandalism – and notify the relevant department.

Conversely, an uptick in positive social media mentions and increased traffic to a newly renovated park could act as a metric of a project’s success. In the past, cities have had to rely on polls, guesswork, and sparsely-attended public forums to take the pulse of their community, but thanks to social media, natural language processing, and sentiment analysis, they can now get a real-time overview of citizen opinion and behavior. 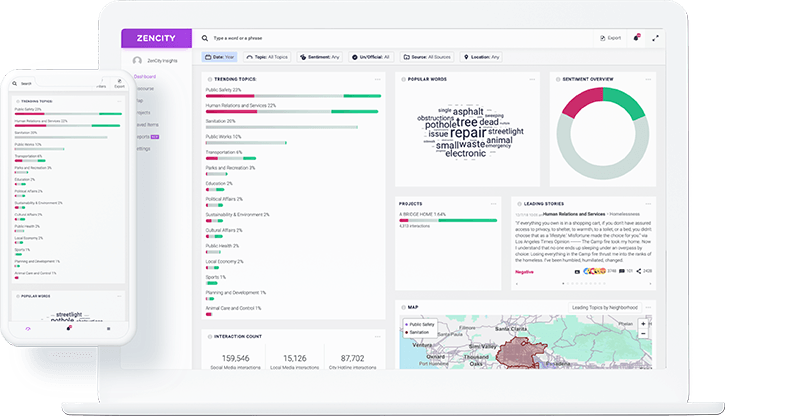 Platforms like the aforementioned Zencity, Citibeats, and Neighborlytics are already helping cities and regions like Houston, West Sacramento, Haifa, Tel Aviv, Melbourne, Akita, Aomori, and Iwate to track trends, identify issues, and even manage disaster response. Applications like these provide a lot of insight without requiring cities to make large investments in physical infrastructure or accessing private user data, which will likely make them a fixture in most smart cities. 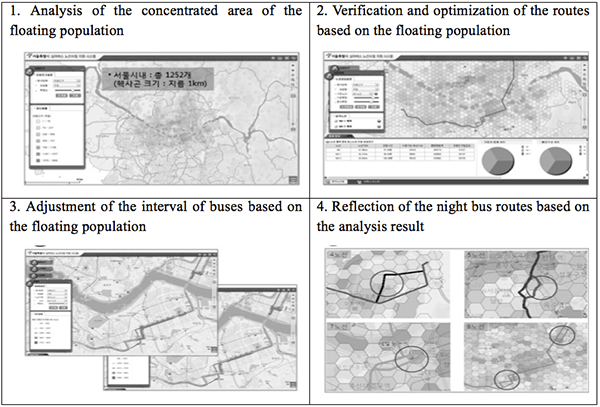 Plenty of cities have also taken it on themselves to analyze social data. One great example is Seoul, which analyzed call and text metadata to identify where late-night bus routes would be most effective and started an “Owl Bus” service. Not only has it made transportation easier and cheaper for low-income workers, but it has saved an estimated 2.3 million car trips per year. 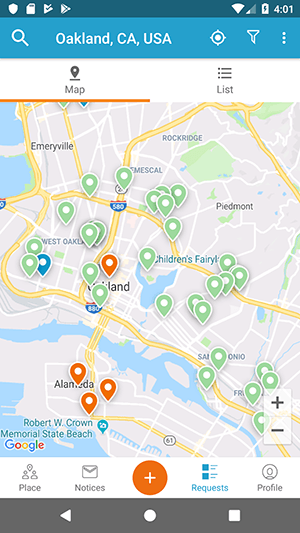 Currently, the vast majority of U.S. citizens feel disengaged from their local governments, but according to McKinsey, cities that implement good social media strategies can significantly increase citizen engagement. If given the opportunity, people will go out of their way to help their government gather data if they feel like it’ll help things improve. 311 phone lines and apps like SeeClickFix (an open-source mobile app cities can use) are helping citizens report issues directly, and many cities have also started using social media accounts to get feedback, answer questions, and accept reports. 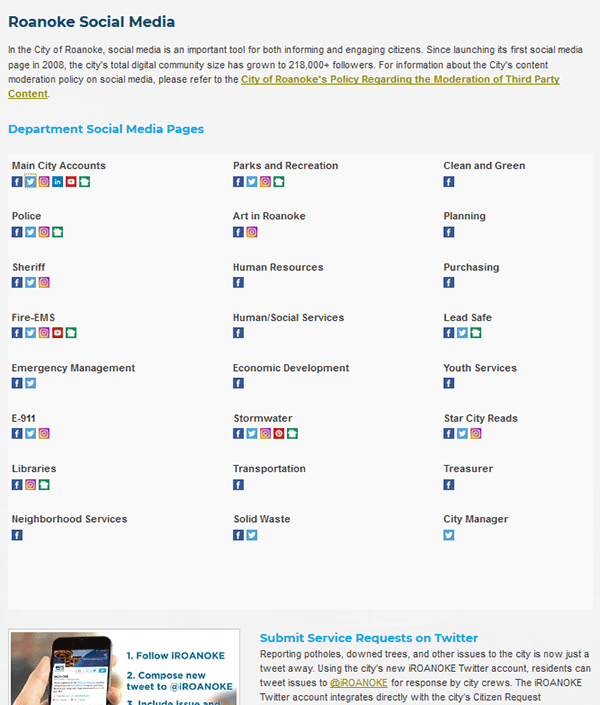 The one-way model, with cities making announcements to passive listeners, is rapidly coming to an end – people are using social media to respond, regardless of whether their local government has a social media strategy. A lot of places are working on catching up with this trend, using social media as a portal for citizens to answer questions and provide services (like Roanoke, VA), get feedback about projects and policies, and even broadcast emergency announcements and press conferences.

Cities like Seoul (runs a mobile app for citizens to weigh in on policies) and Paris (runs an online portal for citizen contributions and votes) have been proactive in creating new communication channels, both on custom and existing platforms, and have seen large increases in citizen engagement as a result. This sort of direct interaction is a welcome win for democracy in a world where the specter of techno-authoritarianism can sometimes loom large.

A lot of people are worried about the potentially isolating effects of social media, and while that may be a concern on the individual level, it’s enabling citizens and local governments to connect more easily than ever before. Local social apps like Meetup and NextDoor are working to bring communities closer together (or farther apart, depending on who the loudest people in your neighborhood chat are).

If a city really pays attention to the data they gather, it’s likely to create a virtuous cycle of civic participation as well. If you knew that tweets complaining about potholes in your neighborhood might contribute to those potholes being fixed, would you be more likely to chime in?