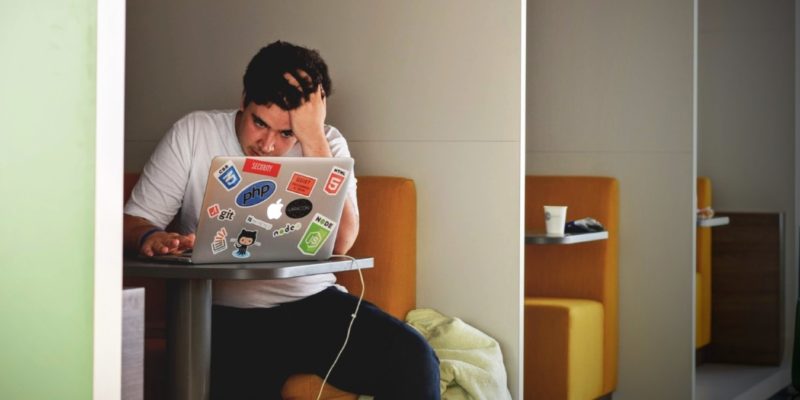 When it comes to IoT, which companies do you trust? Do you have trust issues with anyone? Do you have favorites which you always go to for devices?

PC Mag recently performed a survey on different IoT companies and how much trust people have for each one. The results are very surprising, and show just how much we, as consumers, see each technological giant in the IoT world.

PC Mag asked 2,000 people if they knew what IoT was. They then asked people to state if they trust or distrust some of the major IoT companies in the world. Those companies were Amazon, Facebook, Google, LG, Microsoft, and Samsung.

What was surprising about the results is how each company tended to follow a specific pattern – except one, which broke the mold spectacularly.

As we can see here, the majority of companies had around double the amount of “trust” votes as they did “distrust.” This shows that people are still quite trusting of IoT companies to handle their personal data.

There are two exceptions to this rule, one a lot more obvious than the other. The less obvious one is LG, who still won more “trust” votes overall, but it was a close heat.

Facebook, however, crashed out of the competition entirely. With 48% of people saying they didn’t trust the service vs. 6% who did, Facebook saw one believer for every eight skeptics in the survey.

In this day and age, it’s easier to ask why people still trust Facebook! From data breaches to accusations of voting manipulation, Facebook has never been the poster child for data privacy. It has a horrific reputation for keeping your personal details “personal,” and the public realizes this.

As such, it’s reassuring to see the general public come out against Facebook in this way. If we’re going to have a secure IoT future, we need to stop giving our data to the people who misuse it. Companies have to prove they have our privacy in mind when they offer us their services, and any that have shoddy IoT security shouldn’t be allowed into people’s homes.

A Surprising Upturn for Microsoft

At the same time, it’s a little surprising to see Microsoft come out on top with their “trust” votes. It wasn’t too long ago that the technology world was up in arms over Windows 10’s awful privacy flaws.

It seems the world has largely moved on from these events and is ready to entrust their data on the software giant once more.

Who to Trust in IoT

As much as companies state they have our privacy in their best interest, the best way they can prove it is through their actions. From PC Mag’s survey, we can clearly see that Facebook’s past mishandling of people’s privacy has seriously damaged their reputation in the IoT world.

Which companies do you trust in the world of IoT? Are you still waiting for a company to prove themselves to be worthy of your data? Let us know below.

Wyze Data Leak Exposes Personal Information of Nearly 2.5 Million Customers
New Federal Regulations Would Require Drones to Be Tracked
FBI Issues Warning of the Risks of Using Smart TVs
Locations of More than 5,000 Children Exposed by Cheap Smartwatch for Kids
We use cookies to ensure that we give you the best experience on our website. These include cookies for analytics and personalized advertising. If you continue to use this site, we will assume that you are happy with it.OkPrivacy policy