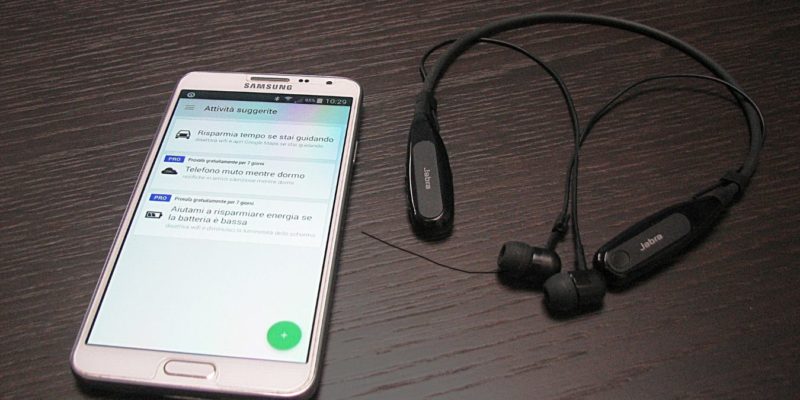 Bluetooth is a staple to IoT – at least until something more powerful is invented. Until then, developers have been trying to create Bluetooth chips in smaller and smaller sizes. The smaller the chip, the more devices it can snugly fit into.

Dialog Semiconductor made the news recently when they announced a tiny Bluetooth chip for IoT use. What’s more, it doesn’t cost a fortune to use – just 50 US cents each when bought in bulk.

How Small Is the Chip?

The chip is called the SmartBond TINY, and the name gives away how small it is. The chip can get as small as 2 millimeters by 1.7 millimeters. That’s very small for a chip!

The size isn’t just for show, however. By reducing the Bluetooth chip to something so small, it can fit within smaller devices. The article linked above listed the following as potential new devices that the SmartBond TINY can make smarter:

Of course, these tiny chips can go a lot further than just medical IoT. however; just in this niche alone, we can see how the chip can revolutionize healthcare. We may soon never need to manually take a readout; everything will beam its results over Bluetooth.

It will also take up less space inside the device, which gives more room for additional hardware. This is great for smartphones, which have a hard time packing hardware into a handheld device.

How Does Bluetooth Enhance IoT?

Bluetooth connections help devices talk to one another. It’s an established technology that has been around for a long time and has a lot of research and effort poured into it by now.

Bluetooth isn’t great in some circumstances. For instance, if you have a smart meter in your home, it has to beam its results back to the energy supplier. Bluetooth is far too short-range for this, so you won’t find it in use here.

However, Bluetooth’s ability to connect nearby devices is very powerful. For example, a wrist health monitor can use it to talk to your smartphone, beaming your vitals to an app as you run.

As such, Bluetooth’s role in IoT is connecting nearby endpoints together. This development in Bluetooth chip size means that even more endpoint devices can communicate with one another and become part of the Web of the Internet of Things.

How Does this Development Help IoT?

The most obvious use case for these tiny chips is with smaller devices. As we covered above, the smaller size will allow more devices than ever to get Bluetooth functionality.

But let’s look away from its size and onto its cost. With a very affordable price at 50 cents, we may see the beginning of Bluetooth-enabled disposable items.

Right now, implementing an entire Bluetooth chip on something destined to be disposed of instantly is wasteful. But what if the chip was both cheap to make and recyclable? Now you can attach the chip to things like cans and food packets without worrying.

The chip’s small size also means it cuts down on the energy needed to power it. This reduces the total electricity needed to power a device, which allows it to synergize with some of the new energy harvesting methods that are being developed for IoT.

Bluetooth plays a pivotal point in allowing nearby end-point devices to talk to one another. With these smaller chips, we should see tinier devices get IoT functionality.

Do you think disposable products with a Bluetooth connection are wasteful? Or is there a good use for them? Let us know below.